Chris Burns has been specializing in helping bicyclist and cyclists for over 25 years. Here’s a list of practice areas centered around bicyclists. 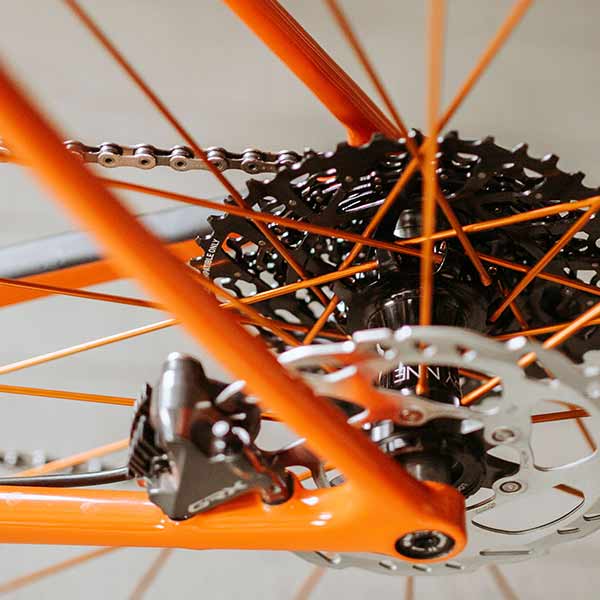 Cyclists are victimized in crashes occurring in almost every imaginable manner.  However, there are some common causes of bicycle crashes. The most typical kind of crash in my own law practice is where a motorist pulls out from a shopping center parking lot or side street and attempts to turn right onto a road way.  Too often the motorist only checks for cars and not bicycles before attempting the right turn.

The motorists fails to see the traveling cyclist and pulls into their path. Other common crashes are when a motorist turns right and “hooks” a cyclist traveling straight.  Motorists cause crashes by passing bicyclists too closely, and colliding with them from behind.  Another common crash occurs when motorists open their car door from a parking spot into the path of a moving cyclist. Unfortunately, I know first-hand about crashing on a bicycle. 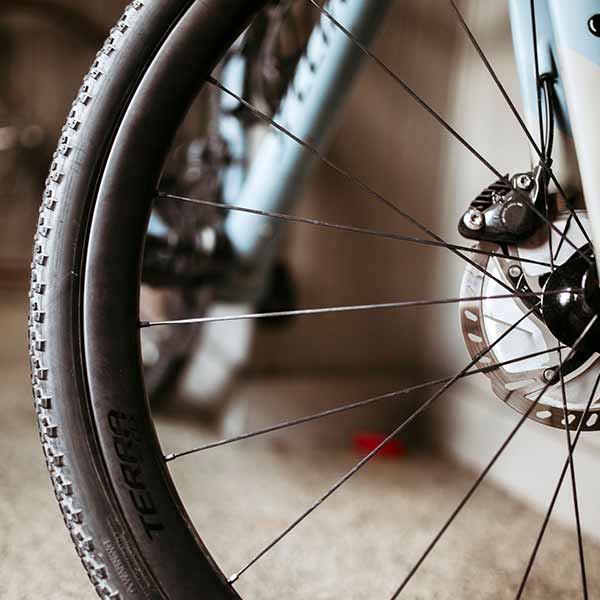 Due to the shear size, weight, and speed of cars and trucks, collisions with bicyclists can be fatal to rider.  You have heard the phrase that “speed kills”.  If a car is traveling at 45 mph and collides with a bicyclist, the odds are that the cyclist will die.  If a car hits the cyclist at 30 mph, the cyclist is much more likely to live.

Rating: 5 out of 5 Stars | View all google ratings

“Chris’ reputation as an expert in helping bicycle accident victims, and his willingness to really care and battle hard for a fair and just end, is well known among cyclists in the State of Florida.”

“Chris Burn's legal advice was invaluable, and he is a very positive force on the Jacksonville Bicycle Pedestrian Advisory Committee” 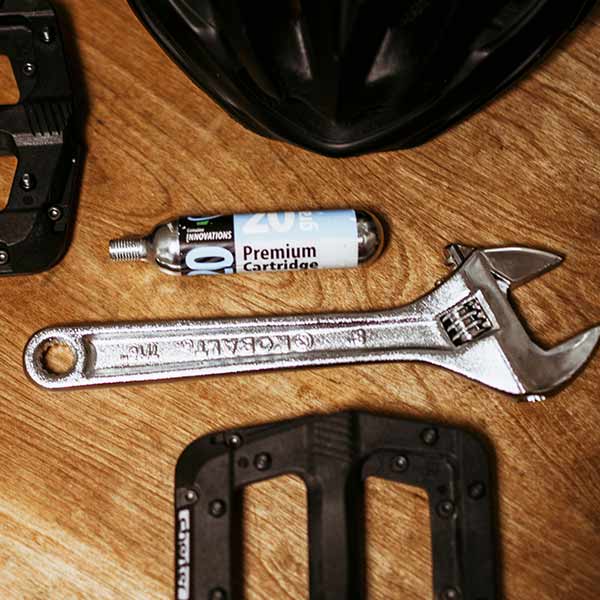 Bicycle riders can crash and be injured if a part on their bicycle breaks or fails.  I have represented injured cyclists for handlebar stems or seat posts which broke, front wheels that dislodged due to defective quick release skewers, and carbon fiber bike frames which fractured.

There have been numerous product recalls initiated by the Consumer Product Safety Commission for defective bicycle helmets, forks, hubs, brake levers, child carriers, pedals, crank arms, and head sets.  Most often the recall occurred because a cyclist sustained injury in an incident with the defective part causing a crash. 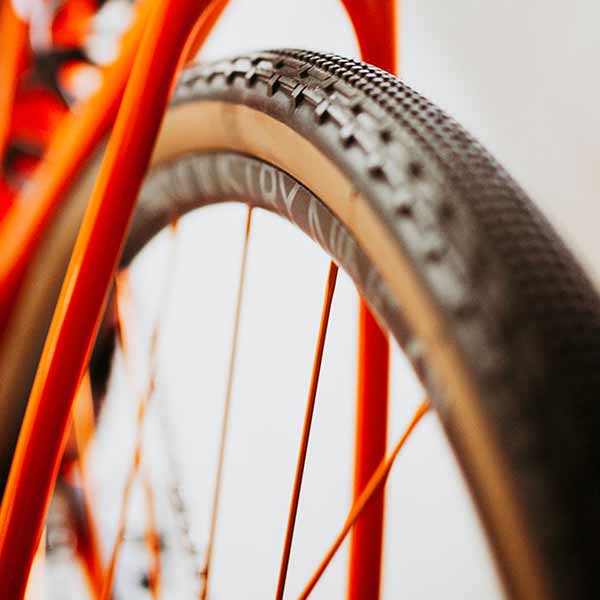 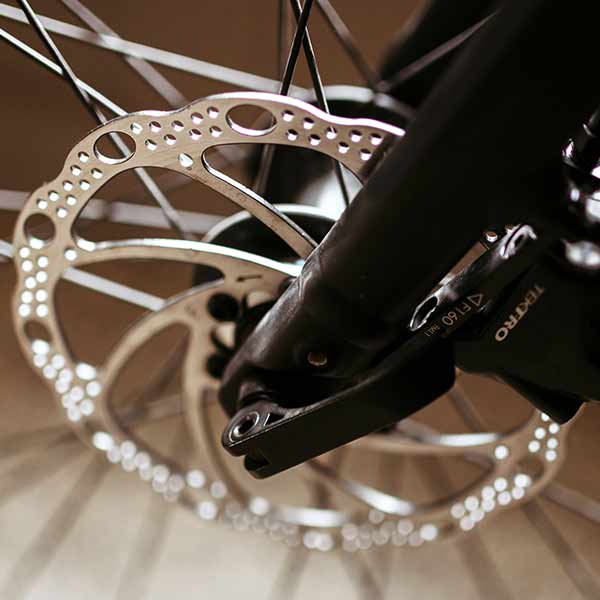 The reality is that cyclists are particularly vulnerable.  When there is a collision between a truck or SUV or car and a sub 20 pound bicycle, the motorist always wins and the bike rider always loses.

Unfortunately, most of my cyclist clients have suffered real and devastating injuries.  Despite this, they are usually incredibly motivated to recover and get back on the road. 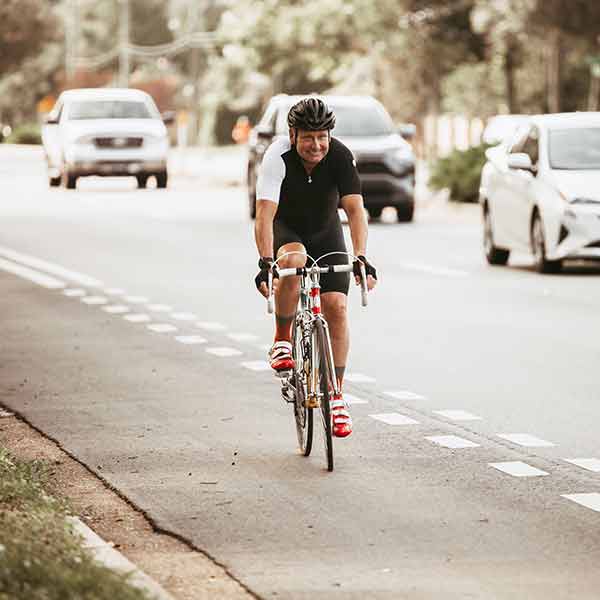 Motorists Not Sharing the Road

By law, bicyclists are entitled to use the roadway unless there is a designated separated bike path.  But the notion still exists with many motorists that “bicyclists should get on the sidewalk where they belong!”.

This is wrong. The law allows cyclists to use the road.  Statistically, bicyclists are safer on the road than the sidewalk. 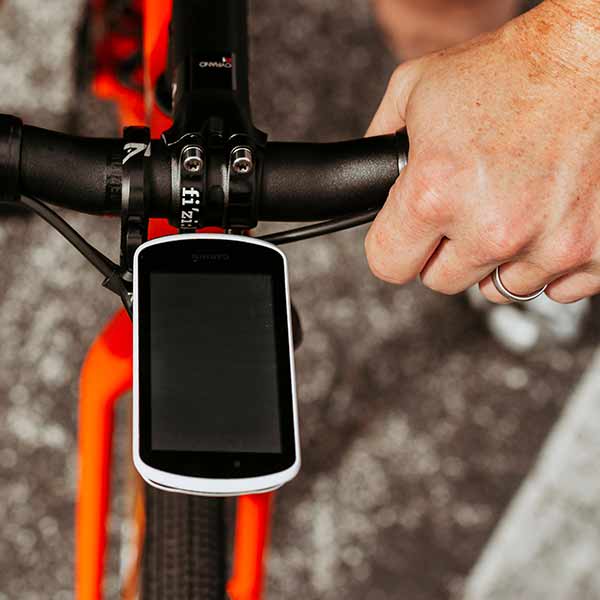 Bicyclists can suffer crashes on multi-use paths or rail trails due to the negligence of other users. Runners may be using headphones and be unaware of their surroundings, dogs may meander on the path, or small children may not stay going in any one direction without their parents supervising them. Data suggests shared use path crashes happen more often than they should.