Since COVID-19 the bicycling industry has grown considerably as more and more head outdoors. Is the pandemic causing more bicycle crashes? 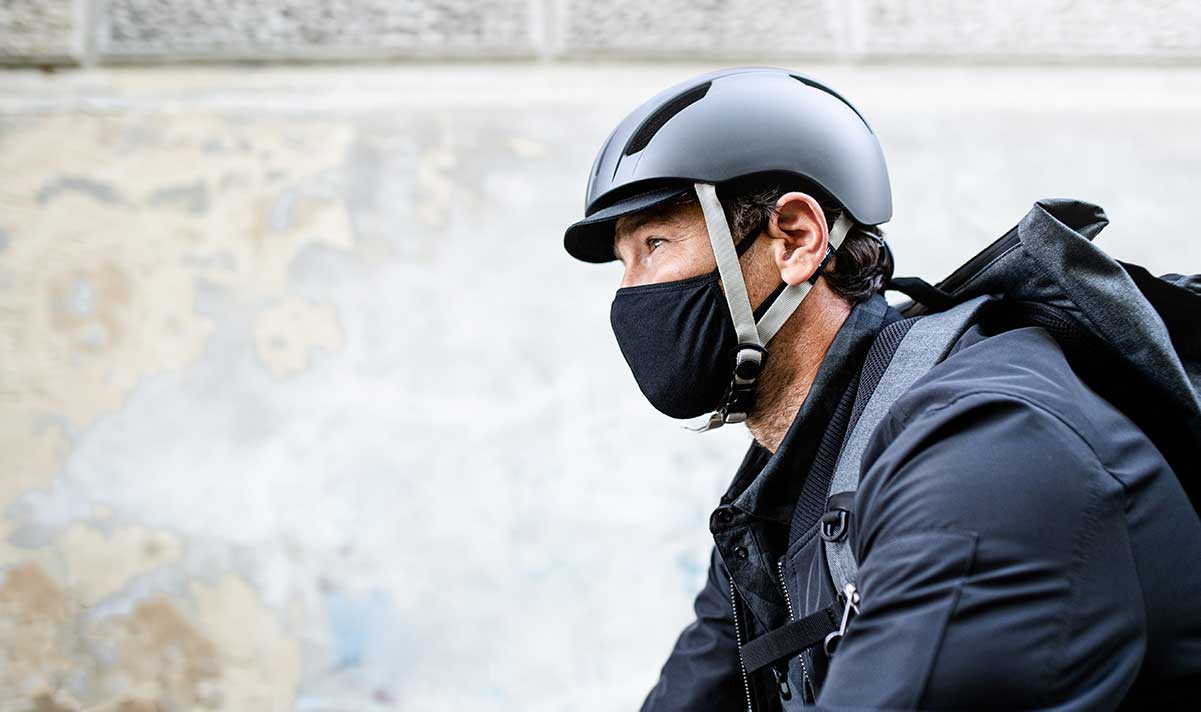 2020 has been different than any other year of our lives. Public health restrictions and the pandemic have caused vacations to be canceled, concerts and events to be scrapped, and airline travel to be almost nonexistent. But not all fun and recreation are off limits! Cycling and other outdoor activities are strongly encouraged during the pandemic by many health experts because they carry less risk.

The Mayo Clinic has stated that COVID-19 is primarily spread from person to person through respiratory droplets. The Mayo Clinic indicates that infection risk is significantly greater indoors than outdoors, where fresh air disperses the droplets. Cyclists should maintain social distancing, and avoid narrow paths or sidewalks where keeping a safe distance is difficult.

Increased Bicycle Usage Due to COVID-19

While indoor gyms and fitness centers have either been mandated to close or are experiencing low usage, bicycling participation in the USA has seen a considerable increase. In August 2020, compared to August 2019, bicycle counts were up by 8% on weekdays and 21% on weekends!

In the first 35 weeks of 2020, there has been a statistical increase in bicycling in the USA for virtually every week, as compared to the same week in 2019. The Rails-To-Trails Conservancy reported that nationwide trail usage was up by 200% in March compared to 2019. Since March, trail usage continues to see dramatic increases. Across the nation, the use of rail-to-trails was up 79% from April through June. And the cycling boom has occurred around the world and not just in the USA. For example, weekend bicycle participation is up 59% from a year ago in the UK. Spain, France, Italy, and Belgium have also seen large increases in the numbers of cyclists.

COVID-19 has resulted in people placing more value on outdoor activities. There has been nearly a 10% increase in the number of Americans surveyed who feel that trails and open spaces are important – since the pandemic.

At the same time, COVID-19 has created an enormous demand for bicycles and repairs. The New York Times reported that in March, sales of bicycles and repair services had doubled compared to March 2019. This was across all categories of bicycles – leisure bikes, kids’ bikes, and e-bikes. It reported that the USA is experiencing a bicycle shortage. In my home town of Jacksonville, Florida, this is true. Across-the-board, the bike shops face nearly non-existent inventory, long wait times for repairs, and increased work hours to try to keep up with the demand.

But are There More Bicycle Accidents?

The question not clearly answered is whether 2020’s tremendous bicycling popularity has contributed to more accidents. Typically, annual crash data is released 1 to 2 years after the crashes occurred. National crash statistics have only been released for 2018. In March 2020, bike share usage was up 67% in New York City.

As compared to the increase in numbers of cyclists, this uptick in accidents is not significant. It is also fascinating that pedestrian injuries have decreased by 37% in New York City in 2020.

In Iowa, there had been 77 statewide bicycling/motorist crashes for 2020 through July. By comparison, there were 117 for the same period in 2019. While an increase in bicycling, there has been about a 30% decrease in motorist traffic during COVID.

Simultaneously, there may be less bicycling accidents because motorists are now expecting cyclists to be present. Called “safety in numbers”, it has been argued that American cyclists are more prone to be victims of crashes, in part, because American motorists don’t expect to be confronted with a bicycle rider on their roads.

The most valuable and effective response to the increase in bicyclists' numbers is to improve their safety conditions. Communities should construct more trails and separated bike lanes. Speed limits should be lowered and roadways should be designed so that speeds are reduced. Traffic laws protecting cyclists should be enforced. Communities should routinely conduct bicycling counts. Most authorities believe that the numbers of cyclists are under-reported.

The COVID pandemic has highlighted how much our citizens choose to bicycle for their health, enjoyment, and necessary transportation. There is an obvious need to improve and increase the number of trails and lanes designed for safe bicycling.   Cyclists must be able to ride their bikes by keeping a proper and safe distance from each other. With the surging demand for bike facilities, the government must respond and satisfy the need.