​In Florida, being injured while riding a bike is far too commonplace! Cyclists continue to suffer injuries in greater numbers and higher rates. In 2010, there were 4,610 Florida cyclists who suffered non-fatal injuries when involved in motor vehicle crashes. 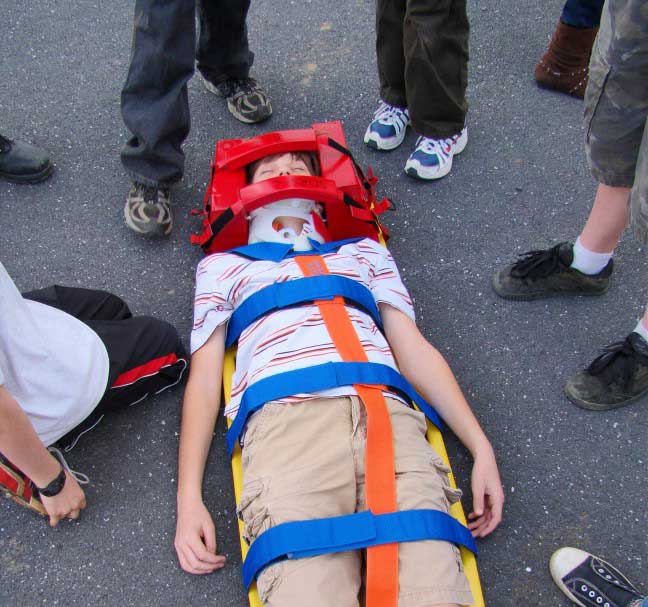 In 2008, the total number of Florida cyclists suffering these injuries was 4,391. In Duval County in 2010, 192 cyclists were injured in motor vehicle crashes. This means Duval County (Jacksonville) experience a rate of more than 22 injured cyclists per 100,000 people.

The trend is going in the opposite direction. As a cycling advocate and cycling crash attorney, I urge cyclists to avail themselves of their legal rights. Motor vehicle operators who injure cyclists must be brought to justice and must pay fair compensation. Insurance companies should be motivated to cancel or dramatically increase the insurance rates for drivers who kill, maime or injure cyclists. Law enforcement must be educated on our laws in place to protect cyclists. Drivers of vehicles must be educated about how to safely interact with cyclists. It is only through these measures, and providing adequately safe facilities for cycling, that our injury rates can be decreased.