The U.S. Department of Transportation National Highway Traffic Safety Administration (“NHTSA”) just released its statistics for 2012 traffic crashes in the United States. Nationwide, the facts are particularly troubling for cyclists and pedestrians. 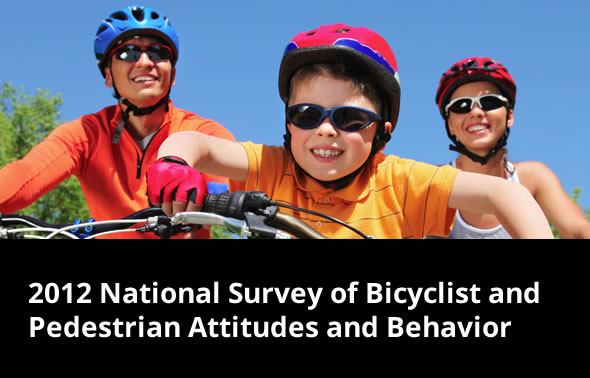 NTSA also conducted a national survey of bicyclist and pedestrian attitudes in 2012. The survey results confirm that cyclists are afraid of motorists, often feel threatened for their safety, have experienced cyclists “buzzing” them (violating the 3 feet passing law), and yet, these cyclists would like to be able to ride more – they enjoy cycling notwithstanding the perceived dangers. Here are specific telling findings in the survey, which explain cycling habits and the dangers experienced:

If you are a cyclist who has been injured by a motorist or any other condition, please contact me to discuss the circumstances and legal rights surrounding your crash.  Please don’t end up being one of the national fatality statistics or part of our 6.5% increase in cycling deaths.