Advice for Receiving a Bicycle Traffic Ticket or Citation

The majority of my cycling clients are not accused of causing the crash or breaking the law. Most of them contact me because they have been injured and desire to be compensated fairly. 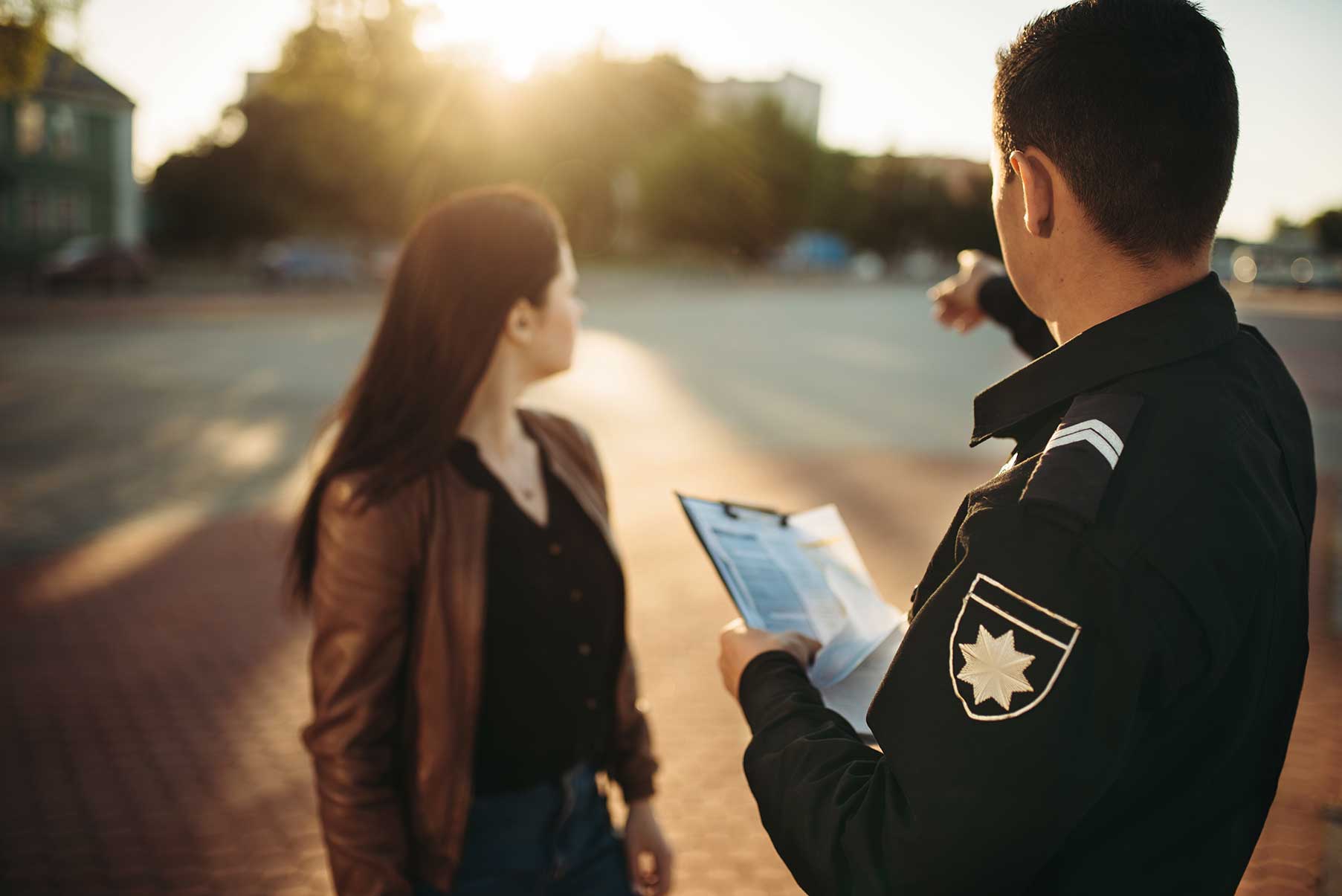 This is my expertise.  Rarely, they may have been charged with infractions such as failing to have proper lighting at night, or they may be charged with improperly riding on the sidewalk when local ordinances prohibit it.  (Sidewalks ordinances are impossible to figure out for cyclists. Three communities right next to one another may have totally different rules for whether you can ride on the sidewalk.  One second you can be legal, the next second illegal.)

But that doesn’t mean that police officers always get it right.  It is quite common that police officers simply don’t know the laws which apply to bicyclists.  Since they are unclear on the duties of cyclists, they sometimes fall on the side of not giving a ticket - even when the driver of the motor vehicle is driving improperly.  Occasionally they give the bicyclist a ticket that is unjustified.  For example, I have seen several cases with this scenario: a car is behind a bicyclist.  The car “races” around the bicyclist and then suddenly makes a right turn.  The bicyclist going straight ahead then collides with the passenger side of the car as it turn.  I have seen police give the bicyclist a ticket for passing the car on the right - claiming the car had made a legal pass before turning right. These type of tickets should be contested by the bicyclist.

The State of Florida uses a point system for driving licenses, where certain point values are assigned to various moving violations and other infractions. The points accumulate on your driving record. Your license can be suspended for too many points. Accumulating points is not the only bad thing about getting a ticket. You may also see your car insurance rates increase.  But tickets for bicycling or cycling do not accumulate on your driver’s license.  These points accumulate when you are driving a motor vehicle.

If the bicyclist is injured, a traffic citation issued to the motorist makes your case stronger.  If the bicyclist receives a ticket, this also poses a hurdle to overcome in pursuing a legal claim for personal injuries successfully.  But the hurdle can be overcome successfully.  For example, if a vehicle rear ends a bicyclist at night, and the cyclist did not have a taillight on the bike, this turns a very simple case about who caused the accident into a more complicated one - yet another reason why we cyclists must always follow the law.  Even if this situation, I can prove the truth about the accident.  With the help of an expert witness in vision, perception, attention, and cognitive performance in driving, I can prove the motorist should have seen the cyclist due to factors such as street lights, head lights, bright clothing, reflective material on the back of cycling shoes, a white helmet, etc.

Advice if Bicyclist is Innocent of the Charges:

If a cyclist receives a traffic citation or ticket, this ticket will state which Florida law or statute was allegedly violated. The cyclist will want to research the nature of this law or statute. Even better, an attorney can give the cyclist advice on this law. Depending on the severity of the infraction, the infraction will be considered either a civil or criminal matter. In either situation, the accused cyclist or his/her attorney will have the right to request a hearing. The cyclist is usually given a minimum of 30 days to decide to pay (and not contest) the ticket, or to request a hearing. If innocent, the cyclist should elect to request a hearing. Your attorney can request the hearing on your behalf.  You should contact an attorney about the ticket right away, so you comply with the deadline on requesting a hearing.

At the first court hearing, the cyclist will be asked to enter a plea to the ticket. If the charges are clearly bogus, the Judge or hearing officer may even dismiss the charges at this first hearing, and the matter will be over. When the Judge will not drop the charges, the cyclist may choose to plead “innocent”, “guilty” or “no contest”.

If the cyclist pleads “innocent”, the Judge will schedule a trial on the ticket for a later date. This is usually not a jury trial. It is a brief “summary” trial in front of a Judge or hearing officer, who is the trier of fact and law.

Alternatively to pleading “innocent” and asking for a trial, the cyclist may be allowed by the Judge to plead “no contest”. In that situation, no points will be assessed and there is no finding of guilt on the part of the cyclist. However, the cyclist may be required to pay certain court costs.
If the cyclist has pleaded “innocent”, there will be a second hearing or trial. If most traffic citations, there is no formal prosecutor against the cyclist.  The police officer issuing the traffic citation will act as the prosecuting officer. The officer will explain why the ticket was issued. The police officer can also present witnesses and evidence to support his ticket. The cyclist will then have the opportunity to testify and present witnesses and evidence to oppose the ticket. The hearing is typically short. At the conclusion of the hearing, in most instances, the Judge or hearing officer will issue his/her ruling. If the Judge finds the cyclist guilty, a monetary penalty will be assigned. If the Judge finds the cyclist “innocent”, the cyclist will walk away without any fine or points assessed.  Only in more serious criminal traffic charges are the penalties more severe.

What is the best way for your attorney to be able to win your hearing?

He/she needs evidence in order to prove the truth.  So:

Remember that police officers still make mistakes under the best of circumstances, but the Court and Judge can correct these errors.  You always have a right to contest what is unfair.

I was once given a traffic citation while riding my bike.  I was riding straight ahead when an SUV pulled out from a cross-street with a stop sign, from my right and directly into my path.  I slammed on my brakes and hit the driver’s side door.  I broke ribs.  The at-fault driver was a priest.  I was eventually taken from the scene by ambulance.  The motorist was given a traffic citation for violating my right-of-way.  As I was laying prone on the road, not having even told my story to the police officer, he asked me for my driver’s license.  I did not have one in my tight black cycling shorts!  I was then given a ticket for failing to have a driver’s license in my possession.  The police officer reasoned that “bicyclists have all the rights and duties of motorists in Florida”, so I needed to carry my license.  I contested the ticket, using the process outlined above, and the Judge immediately dismissed it.

If you need help with a bicycle related ticket feel free to contact me for free consultation.