As a Gainesville cycling attorney, I am very aware and concerned about the safety of cyclists, including the more than 26,000 students who ride their bicycles on and around the campus at the University of Florida. 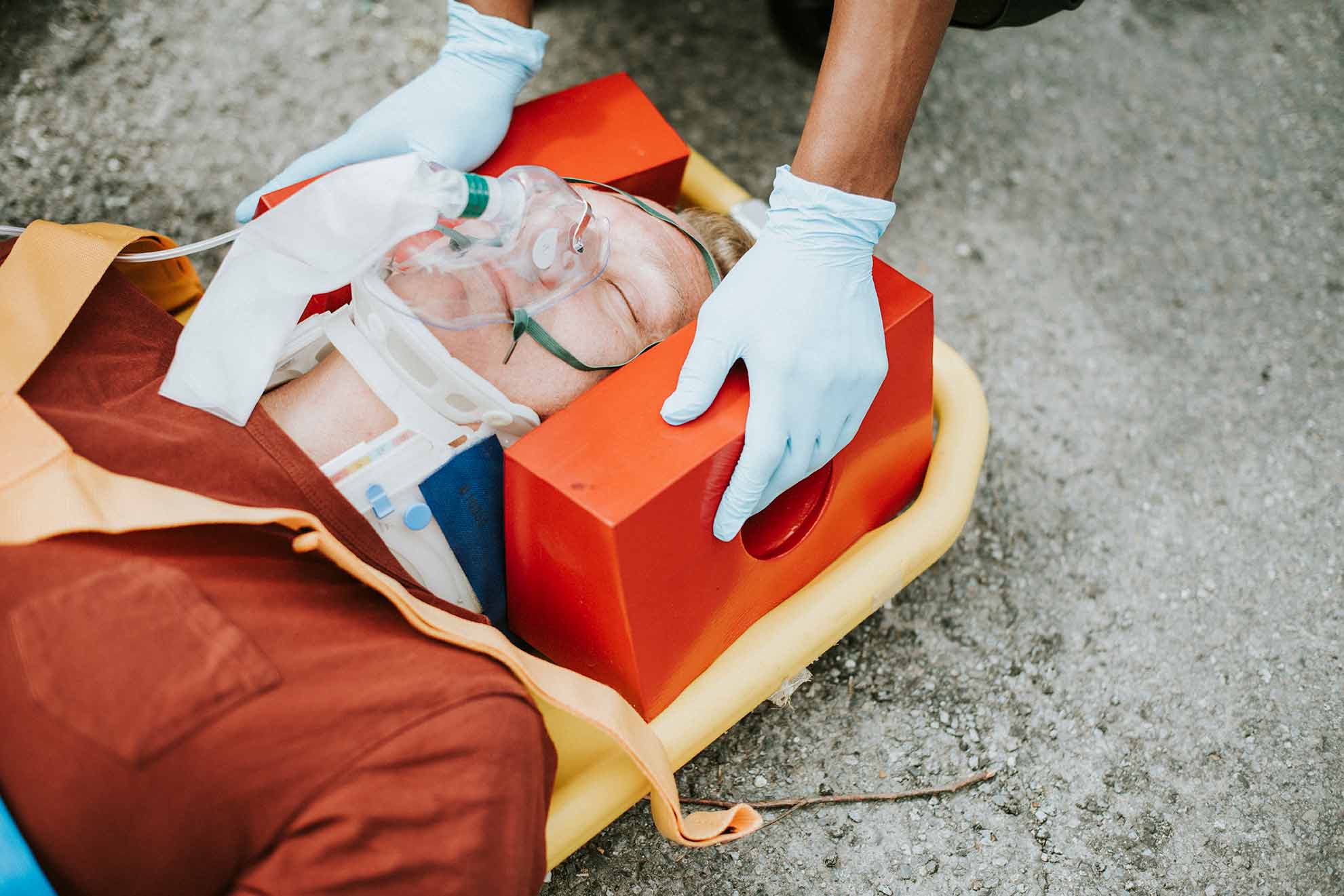 Annual statistics for cycling fatalties in Alachua County reveal an alarming trend during the past five years. In 2005, there were no bicycling fatalities in Gainesville, Waldo, and the rest of Alachua County. From 2006 until now, there have been 15 or more bicycling deaths. In March 2011, Robert Paul King died while cycling in Gainesville during his participation in the Bike Florida tour. By comparison, Bradford County had only 1 cycling death in the past 5 years. Baker County and Gilchrist County and Levy County each had no bicycling deaths.

​Although by profession, I have the honor of representing bicyclists and their families or estates when a cycling fatality or injury has occurred, I would be thankful and grateful if there was no need for my professional services across the State of Florida. Unfortunately, cycling fatalities in Florida are immense. In the past five years, 582 cyclists have lost their lives in Florida.

Should you require a Gainesville cycling attorney due to a bicycling death or injury, please contact me.