Are Bicyclist Allowed to Ride on Sidewalks?

I am frequently asked by cyclists whether it is legal to ride their bikes on the sidewalk. As a attorney representing cyclists around the state of Florida I have also confronted this issue in numerous bicycle accident cases. 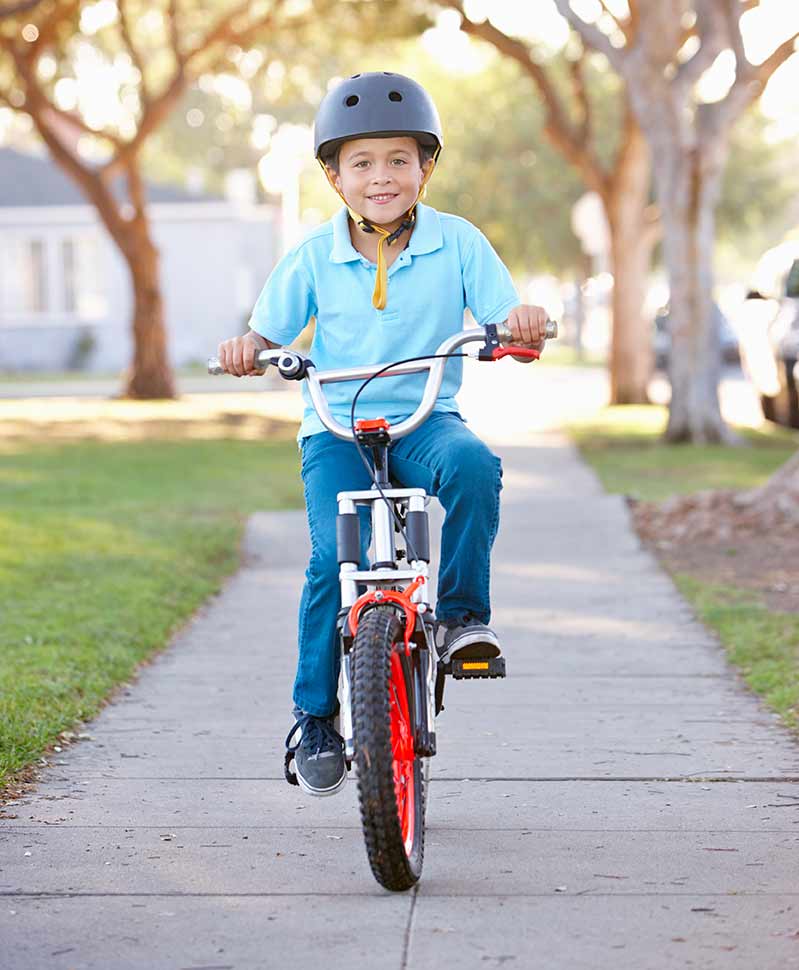 Many cyclists feel intimidated by riding next to trucks and cars, especially if the road’s speed limit is high. So they choose to ride on the sidewalk. Here, they often confront pedestrians and have to deal with cars pulling out of driveways or making unanticipated turns from the road in front of them. When accidents happen, the issue is asked whether they should have been riding on the sidewalk at all.

Under Florida law, a cyclist riding on the sidewalk generally has all the rights and duties applicable to a pedestrian under the same circumstances. Although a cyclist riding on a sidewalk has the rights and duties of a pedestrian, he is still a “bicycle rider” and his bicycle is still a “bicycle”. According to the Florida Department of Transportation, cyclists may ride in either direction on the sidewalk. However, the FDOT recommends riding on the sidewalk in the same direction as other vehicular traffic.

If you choose to ride on the sidewalk, be vigilant. Be safe. And make sure there is no local ordinance which makes this illegal. If you have an accident while riding on the sidewalk, please feel free to call me to discuss your legal rights.