There is increasing evidence that certain law enforcement agencies in Florida have disproportionately stopped and issued traffic citations to cyclists and pedestrians who are minorities. 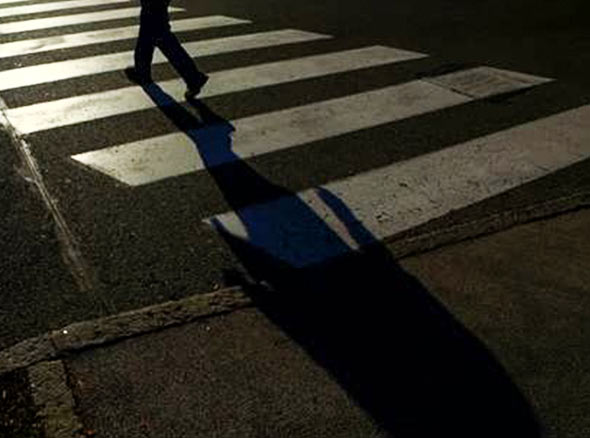 A similar situation exists in Tampa with minority cyclists.  In 2014 and 2015, Tampa police officers stopped bicyclists 9,121 times. 73% of the cyclists were black, and only 26% were white. The population has almost the exact opposite make-up. 63% are white and 26% are black.

Law enforcement has suggested that it doesn’t target blacks. Instead, it offers that it is simply trying to improve safety, reduce bicycle theft and prevent other crimes, and that it is using pedestrian and bicycling stops/citations in this strategy. But when the U.S. Department of Justice investigated Tampa law enforcement, it concluded that there was a disproportionate focus of black cyclists. It also concluded that law enforcement’s actions did not match its stated goals.

While law enforcement claimed it attempted to improve safety, the location of its stops and citations were not in the high crash locations or where cyclists were more at risk of injury. Similarly, the areas of high numbers of bicycle thefts were not the targets of the highest numbers of stops and citations. Other areas had higher rates of stops, even without high documented data on bicycle thefts. The Department of Justice found that only 1 in 280 bicycle stops resulted in the return of a stolen bicycle to its owner.

In Jacksonville, the location of pedestrian citations also did not match the area of greatest safety risk. There was no strong relationship between where citations were issued and where the increasing numbers of pedestrian deaths had occurred.  An additional substantial concern was just how frequently law enforcement issued pedestrian citations in error. From 2012 to 2017, 658 tickets were issued in Jacksonville to pedestrians where it was claimed that they failed to use a crosswalk. But more than half, 353, were issued improperly. The officer citing the pedestrian failed to understand applicable pedestrians laws. Of this erroneous tickets, 48% were citing blacks.

The question remains understanding the motive for the disparate issuance of tickets to blacks and poor. Is law enforcement guilty of racial profiling? Many think so. In Jacksonville, the local NAACP has demanded that the Jacksonville Sheriff’s Office suspend the issuance of pedestrian tickets because of its racial bias.

In my own bicycling and pedestrian court cases, I have experienced numerous examples of law enforcement not properly understanding the law. I have seen cyclists cited for riding the wrong way on the sidewalk. There is no wrong way. I am unaware of a single citation being used to a motorist for violation of the three feet passing law in Jacksonville. Yet I have represented several cyclists who were hit by a car while the car was passing. I have seen multiple cases where law enforcement doesn’t understand that cyclists may legally “take the lane” in a variety of situations. Quite often, we cyclists are not resigned to riding in the road’s gutter. We may legally and safely ride in the middle of the lane. Police officers so commonly believe that the far right edge of the lane is the only place for cyclists – if not the shoulder. This is simply not the law.

If you have been treated unfairly by law enforcement while riding your bicycle or walking, please contact me to discuss your legal rights.