Did you know our government has a duty to maintain its bike lanes, trails and paths? If an unsafe or dangerous bike path, trail or lane causes you to have a crash and be injured, you have legal rights. 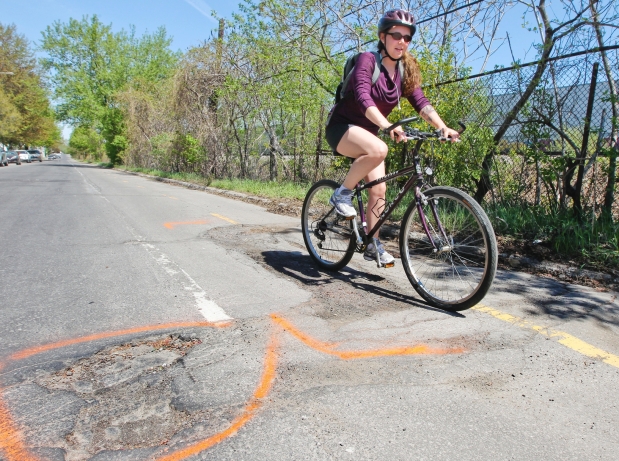 In Florida, a court held that where a cyclist was riding a bike path that was unsafely maintained and too bumpy, when the cyclist then had to leave the path and got hit by a car on a street next to the path, the government which didn't maintain the cycle path could be legally responsible for the crash. The was a Florida Court's decision more than 30 years ago! Other courts from around the country have confirmed that the those responsible to maintain bike lanes and bike trails, may be sued if they fail to meet their duty. It has been held that raised, cracked and otherwise uneven walkway bricks constituted a dangerous condition for pedestrians. It has been held that gravel an quarry stone on a roadway was a dangerous condition and the party responsible to maintain the road was liable for it.

There is a Florida case that found that a streetlight maintenance company was liable for an accident that occurred when a young child was killed by a vehicle at dark, when the street lights in the vicinity were not functioning.

In Florida, it should be noted that the State and Counties and Cities are not liable for their planning functions, such as the design of the road, the decision to build a road, or its failure to upgrade a road.  One Court even found the decision to install a guardrail or other protective device was a “planning” decision and was not a proper legal claim.  But all Florida governments can be sued for their failure to maintain existing roads.  It has been said that “the negligent maintenance of a roadway and its shoulders”, resulting in damage to a person using the road/shoulder, is a valid legal claim.

The Florida Department of Transportation can be liable for a drop-off on a road between the roadway and the shoulder.  The government can also be responsible for bike lanes, bike paths, or bike trails that have potholes or dangerous drainage gratings or dangerous manhole covers. Government can be responsible for accidents caused by “washboard ridges” caused by gradual encroachment of roots from roadside trees.

There is a duty for reasonable maintenance to done to have the roads, trails, paths, bike lanes and all other facilities be safe.  If you have been victimized by a dangerous condition, please call me for a free consultation.