What If the Traffic Signal Won’t Change? Run a Red Light?

Recently, I was speaking to a bicycle club about cycling and current legal issues. I was asked an excellent question. I thought I would share the answer to this question, which may not be obvious. 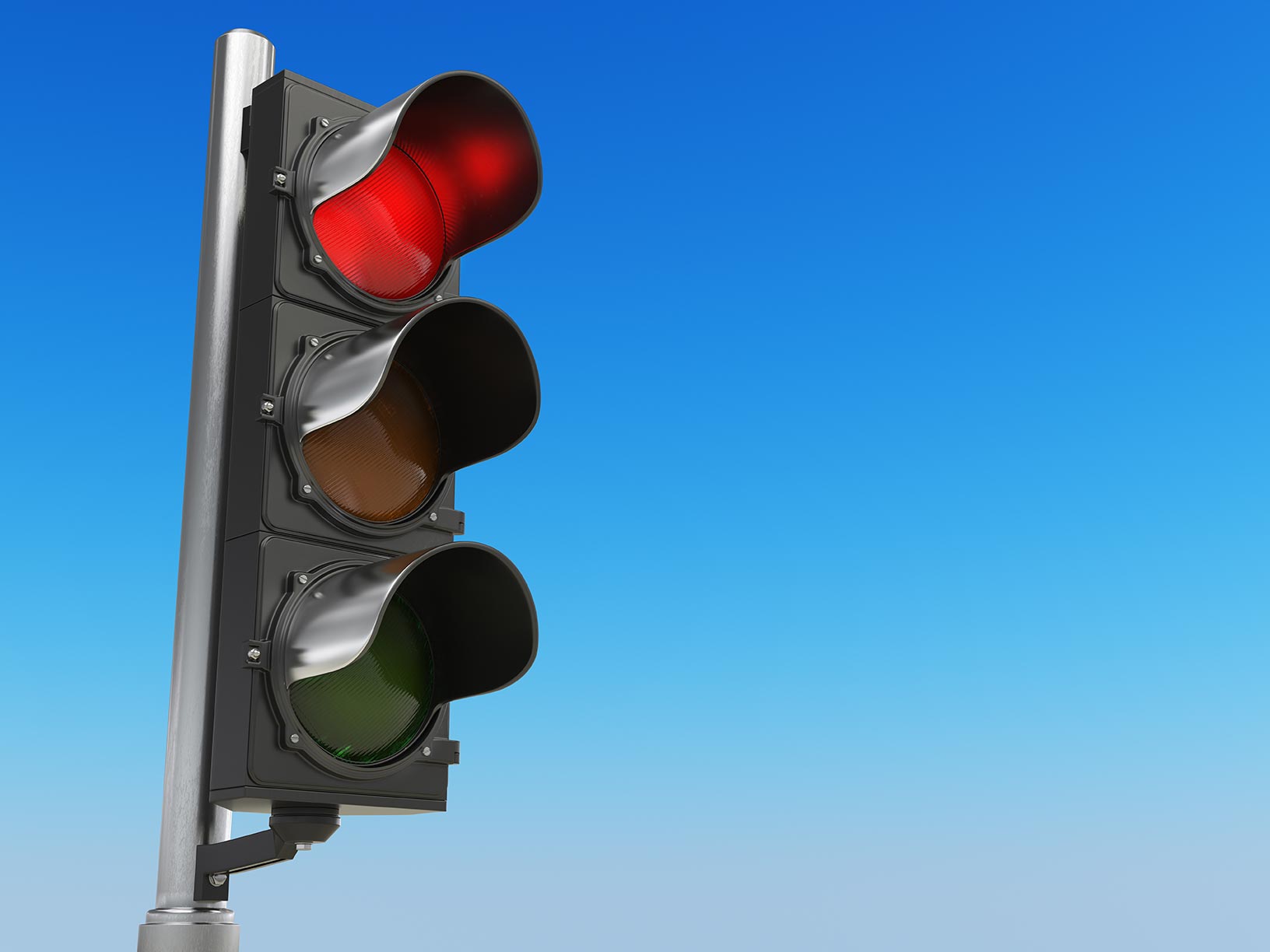 These “demand-actuated” signals cause problems when they fail to detect a waiting motorist, bicyclist, or motorcyclist. Drivers of small vehicles, such as bicycles, often have difficulty being detected by the sensors because the sensors are improperly designed or adjusted.) Are the cyclists allowed to stop, yield, and then move through the intersection, even though the traffic light is still red? What advice should the club ride leader give?

​Answer: The Club Leader should insist that cyclists NOT stop, yield, and then proceed through the intersection – if faced with a Red Steady Signal. Presumably, the traffic coming in the other direction has a solid green light. They will likely proceed through the intersection without stopping or yielding. The cyclists MAY stop, and then make a right turn when safe to do so, so long as right turns on red are allowed at this intersection. After making the right turn, they could make a legal and safe u-turn. Otherwise, they must find an alternative route.

This is a different situation from when the traffic signal is completely broken or inoperable, such as when it is flashing in all directions. In Florida, if the light is broken, the intersection is to be consider an “all way stop”. Then the cyclists can stop, yield, and proceed. BE VERY CAUTIOUS. The driver of the first vehicle or bicycle to stop at the intersection shall be the first to proceed. If 2 or more vehicles reach the 4 way stop intersection at the same time, the driver of the vehicle on the left shall yield the right-of-way to the vehicle on the right. Others states may have other laws when if comes to inoperable traffic signals.

In either situation, I urge you to report the traffic signal problem as soon as possible.