Cyclists Have Rights Against Dog Owners

Although dogs share our homes, dogs are still animals and not humans. While they often make wonderful family pets, they can also behave erratically or unpredictably. 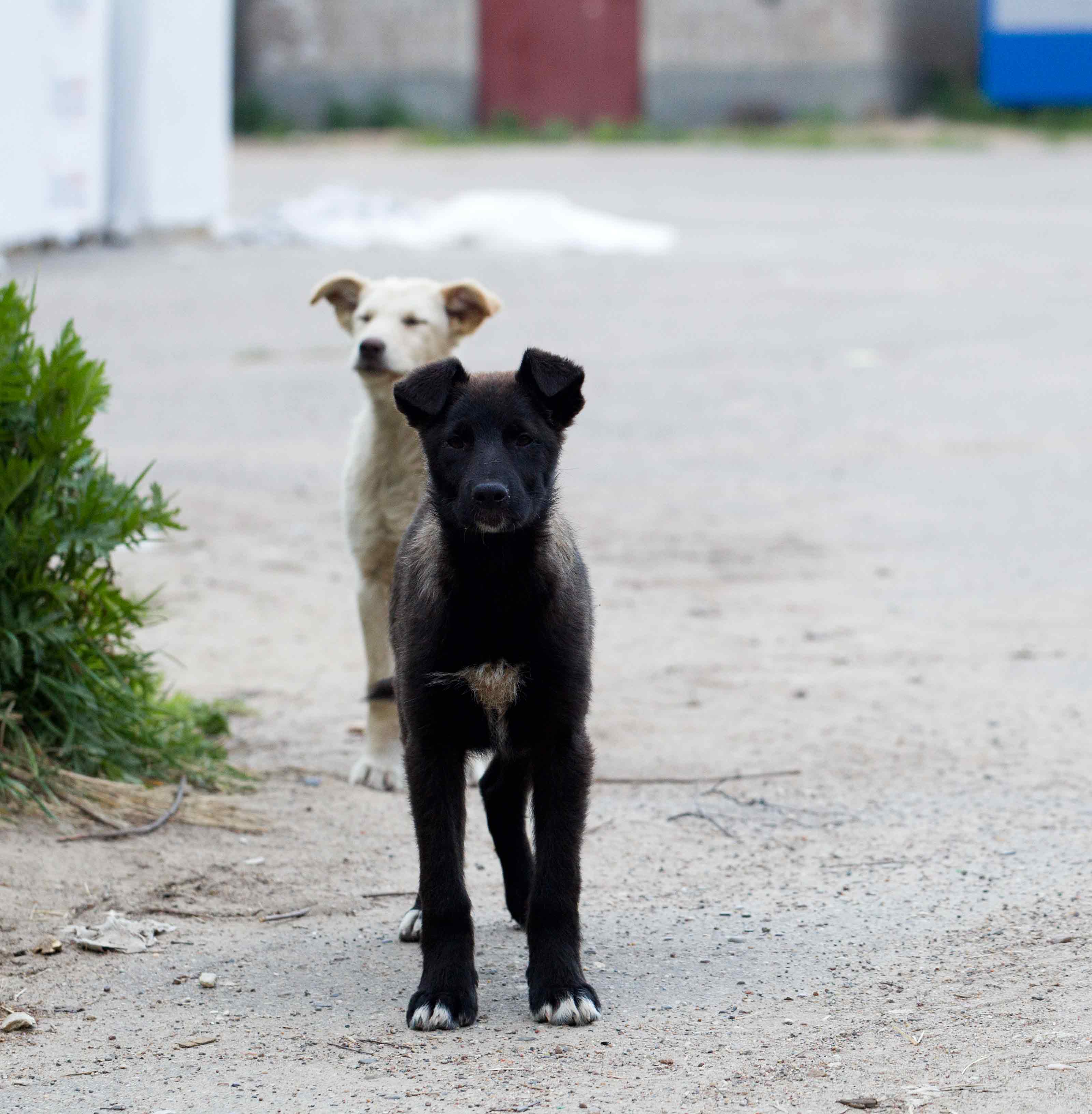 Occasionally dogs can be almost impossible to control for their owners.  It is no wonder dogs frequently cause safety problems for cyclists by attacking, chasing or biting.

​Many cyclists feel our legal system always seems to protect others disproportionately. Here’s something which may surprise you - the law in Florida is extremely favorable to anyone victimized by a dog.  This includes cyclists.  As a cyclist, you have legal rights.  Don’t be afraid to use them! Our legal system understands that dogs frequently cause accidents and injuries to occur to humans with whom they interact, and the law protects those victims.

What should you do if a dog causes you to crash or get injured while you’re out for a training ride?  Although you are not required to make a police report, it is a good idea to do so. This way there can be no question that the incident took place.  Above all, find out the name and address of the dog owner.  If possible, find out if the owner has homeowner’s insurance and get the insurance company’s name, address, and the policy number.  If there is an opportunity, take some photos of the dog - if not at the time of the incident then later on.  Contact a reputable attorney who can assist you.

I am surprised by the few claims brought by cyclists victimized by dogs.  Practically, I can see why lawsuits are not brought by cyclists where the dog owner is unknown or where the dog owner does not have insurance.  But claims by injured cyclists against the insured dog owner should be brought.  These cyclists deserve compensation and will almost always be successful.  Most often, these claims never see a courtroom.  Insurance companies tend to be reasonable in paying these claims, because they know they will lose in court.