Police Report a Must for All Cyclists Hit by a Vehicle

As an attorney who defends the rights of cyclists, all too often I am contacted by an injured bicyclist whose legal rights have been severely compromised by the failure to get a police report. 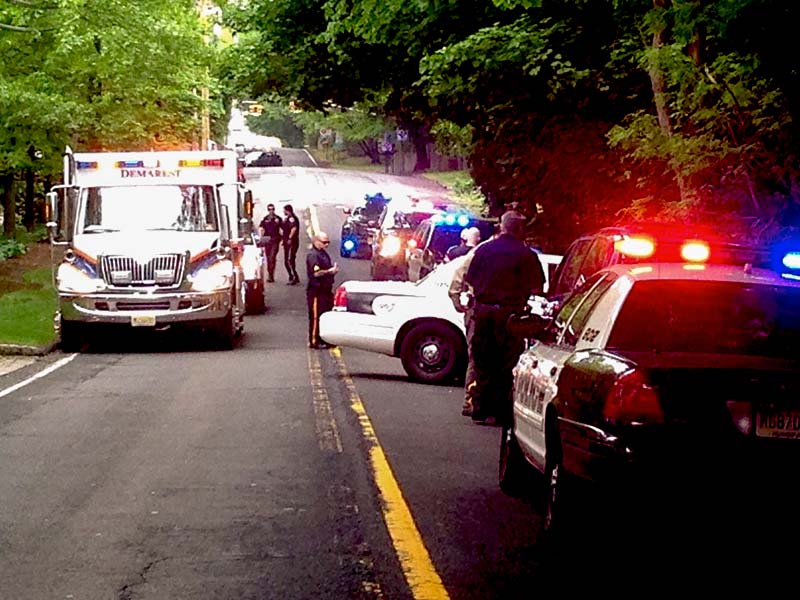 The cyclist recites a story about how the accident happened that seems “straightforward”.  The fault of the motorist seems obvious.  But without a police report, the story frequently becomes anything but clear.

Florida law is very particular about when there must be a police report.  A “Florida Traffic Crash Report” is mandatory where a crash between a bicyclist and a motorist involves bodily injury to any party, death, or damage to any vehicle, bicycle or other property of at least $500.

The police may prepare one of three types of reports. The police will prepare a “long form” report if the crash “resulted in death of, personal injury or …complaints of pain or discomfort by any of the parties or passengers involved in the crash."

On the other hand, a “short form” report or “driver exchange of information” report may be prepared by law enforcement in any crash situation which is not severe enough to meet the requirements for the preparation of a long form report. If there is a death, the police will prepare a “Homicide Report”, which make take several weeks or even months to complete, in addition to the long form report.

What Happens if Police Don't Show?

Occasionally, due to call overload, severe weather, or other reasons, a police officer will not arrive at the crash scene to prepare the report. In that instance, the cyclist should prepare and submit his/her own written report of the accident to law enforcement.

This should be done in any crash within 10 days after the crash. The report shall be submitted on a form approved by the department. In order to protect your rights and prepare the written report, you should get the other party’s name, address, date of birth, telephone number, driver license number, license plate number, and auto insurance name and policy number.  You should note the make and model of the vehicle.  Ask the driver to show you his/her driver license.

Florida Statute §316.062 states that the “driver of any vehicle involved in a crash resulting in injury to or death of any person or damage to any vehicle or other property…shall give his or her name, address, and the registration number of the vehicle he or she is driving, and shall upon request and if available exhibit his or her license or permit to drive…”

Even in the most minor crashes, you are wise to contact law enforcement and ask that a police report be prepared for many reasons:

If you need to discuss any accident or possible legal claim arising out of a bicycle accident please contact me.