Is Florida Reducing its Bicycle Fatality and Injury Rates?

The good news first. Florida had a smaller number of bicyclists who were killed. The bad news, there's so much more to improve. 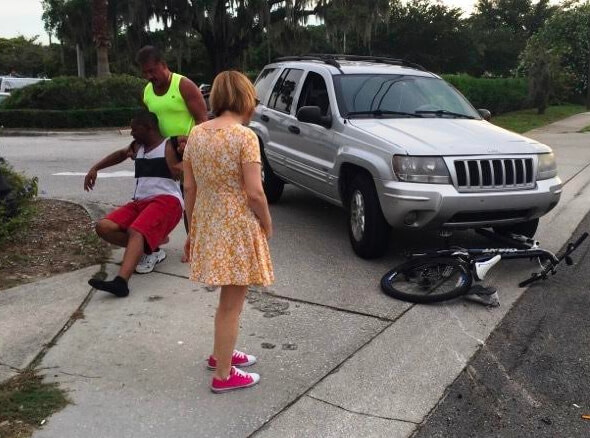 A recently released report by The Florida Highway Safety and Motor Vehicles department concludes that bicycling fatalities were decreased by 9% and injuries were decreased by 6% as compared to 2015.  In 2016, 140 cyclists lost their lives in motor vehicle crashes in Florida.  6,234 cyclists sustained injuries.  By comparison, 154 died and 6,691 were injured in 2015.

One should not celebrate too much.  While the 2016 cycling fatalities were less than 2015, the 2016 numbers were still greater than 2014. We have enjoyed only one year of slight improvement.

There was one common characteristic of most cycling fatalities in 2016 - as with most every year - cyclists without a helmet are most likely to die.  In 2016, 84% of all cyclists who suffered fatal injuries were not wearing a helmet.  Bicycle helmets most likely save lives.

We have also learned more relevant details about Florida cycling crashes from the 2017 report called, “Statewide Analysis of Bicycle Crashes”, by Florida International University, which evaluated incidents from 2011 through 2014. Here are the key conclusions:

As cyclists, we are considered by some Florida motorists and law enforcement officers to be the most likely ones responsible for causing crashes.  The above study confirms that bicyclists generally ride safely and properly following the law.  The study should remind of us of several key points:

If you have any legal question about your bicycling accident, please call me at (904) 632-2424 to discuss your accident.  As always, consultations are free.