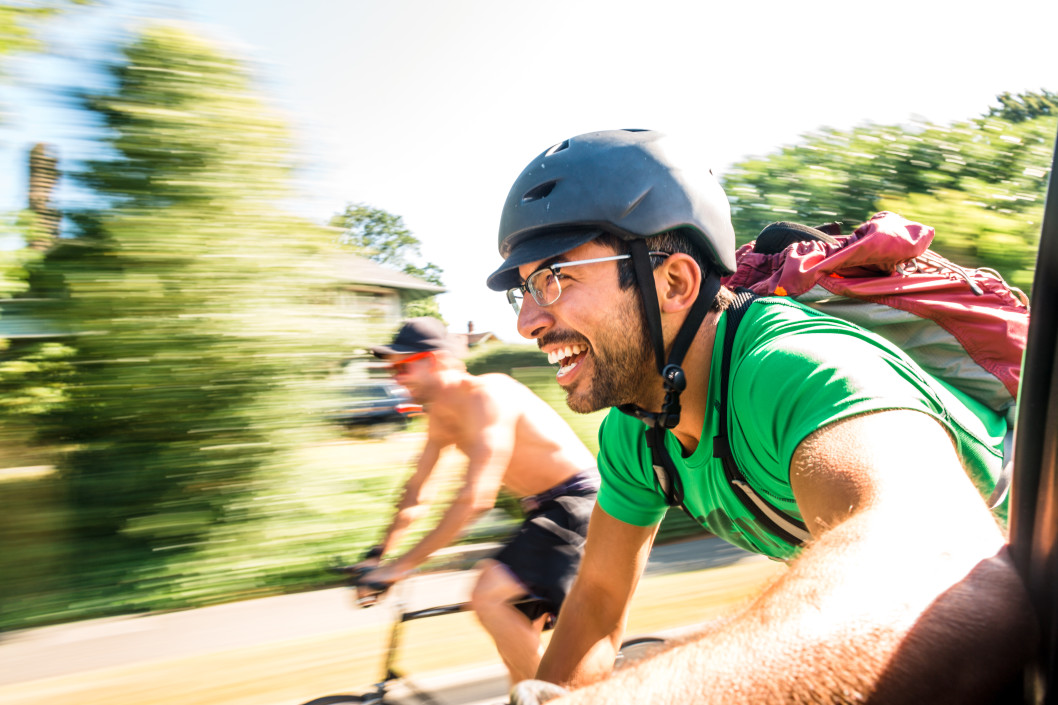 He says the bicycle "plays an important role in the lives of millions of Floridians."  He says “the Florida Department of Transportation and many local governments throughout the state have adopted goals and policies to develop a multimodal transportation system that supports transportation alternatives, including the bicycle.”

While Governor Scott refers to many local governments as having a “multimodal plan”, which is a plan to support nonmotorized and alternative transportation, many cities have no plan at all. Florida still leads all states in the U.S. in bicycling deaths and injuries. Several cities in Florida, including Miami, Tampa, Orlando and Jacksonville are on the list of the most dangerous cities in the U.S. for bicycling and walking.  Because it is so dangerous, men are disproportionately the ones who choose to ride a bike for commuting to work or other utilitarian transportation.  Women tend to avoid riding a bike for commuting or chores because they are scared of being injured or killed.

As an attorney who handles hundreds of bicycling injury or accident claims in Florida, I urge the State of Florida to improve safety. I have seen firsthand the results of bicycle accidents - my bicycle accidents included. Families are often destroyed and placed in financial ruin by the death or disability of their loved one. Motorists routinely act with road rage toward cyclists, and violate basic laws to for safety, such as giving bicycle riders three feet or more when passing. Too many Florida drivers still believe bicyclists should not even be on the road.  They believe bicycles only belong on the sidewalk. Yet, riding a bike on the road is not only legal, it is the safest place to ride. The majority of drivers also fail to yield the right of way to pedestrians in marked crosswalks.  In Florida, cars and SUVs and pick-up trucks, and all motor vehicles rule! We must truly share the road with bicyclists, walkers, those using motorcycles or scooters or mopeds, and persons in wheelchairs or electric personal assistive mobility devices.

In Florida, each city should:

The State of Florida should adopt and enforce a distracting driving law and a vulnerable road users law, as well as other laws to support increased safe bicycling and walking.