Should Florida Cyclists Be Able to Treat Stop Signs as Yields?

Bicycle accident attorney Chris Burns discusses why Florida should look into allowing bicyclists and cyclists the ability to roll through stop signs. 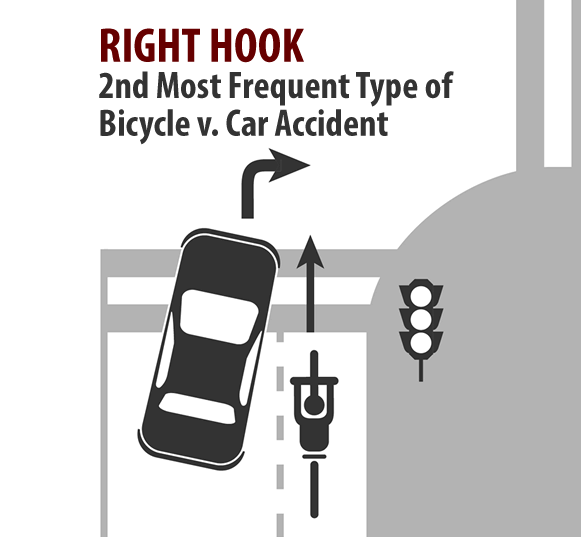 Idaho, Delaware, and most recently, Colorado, have adopted laws which authorize cyclists to make a rolling stop, or a stop and yield at intersections.  Idaho was the first state to adopt its controversial law in 1982.  Due to Idaho's early vision and the uniqueness of its law, now all such bike yield laws are typically referred to as “Idaho stop” laws.

The most recently adopted Idaho stop law is the one in Colorado.  Colorado Governor Hickenlooper formally signed his state’s law into existence on May 3, 2018.

What reason is there for this law? The reasons are many.

The Idaho stop law sets firm expectations for how cyclists and motorists can interact with each other. The law would serve to notify and educate motorists to expect cyclists to yield at stop signs and stop lights.  Many observers believe this law codifies the way in which most cyclists already behave – while they slow down significantly at intersections, they don’t come to a complete stop, putting a foot down, and reaching a speed of 0 mph.

The process of losing momentum, stopping completely, and then starting from a complete start, requires the expenditure of more energy by cyclists, causes cycling as transportation to take more time, and detracts from bicycle commuting as an alternative to motor vehicles as transportation.  In essence, such stops waste time and unnecessary effort. The result is less cycling.

For cyclists, too much traffic or too many stops causes them to avoid the route altogether. Thus, cyclists often roll very slowly at stop signs instead. It is less time-consuming and more efficient for cyclists to be able to roll slowly at an intersection and not have to stop completely.

There are numerous neighborhood roads in Florida, with little traffic, where cyclists face “arbitrary delays” in the form of pervasive stop signs – as many as ten stop signs within a mile.  One commonly used road is First Street in Neptune Beach and Jacksonville Beach, Florida.  The stop signs there pose an uncomfortable and awkward obstacle for cyclists on a road which is naturally traveled slowly by motorists, and where safety concerns should not be significant. In truth, cyclists already naturally roll through the stop signs on First Street.

But the most important reason for the Idaho stop law is enhanced safety. Research suggests that after of their law, Idaho saw a reduction in traffic crashes involving cyclists.

In 2010, Cal-Berkeley’s Public Health Department published a study about the impact of the Idaho bike law (download the PDF).  The study compared Boise, Idaho, the state’s largest city, to cities of comparable size in other states. The study concluded that Boise experienced a reduction in bicycle injuries of 14.5% the year after the Idaho stop law was passed. Boise also had lower bicycle injury rates than other comparable cities without the law. One of the familiar crash modes for cyclists is called the “right hook”.  With a right hook, a motorist makes a right turn at an intersection in which the cyclist to the right of the motorist is going straight.

Florida should become the fourth state to adopt an Idaho stop law to advance safety for both motorists and cyclists, and to encourage more people to ride bikes safely and in compliance with law.