Florida and the Lack of Distracted Driving Laws

We used to claim that only our teenagers communicated largely by text messaging. Now, the world speaks through texting. 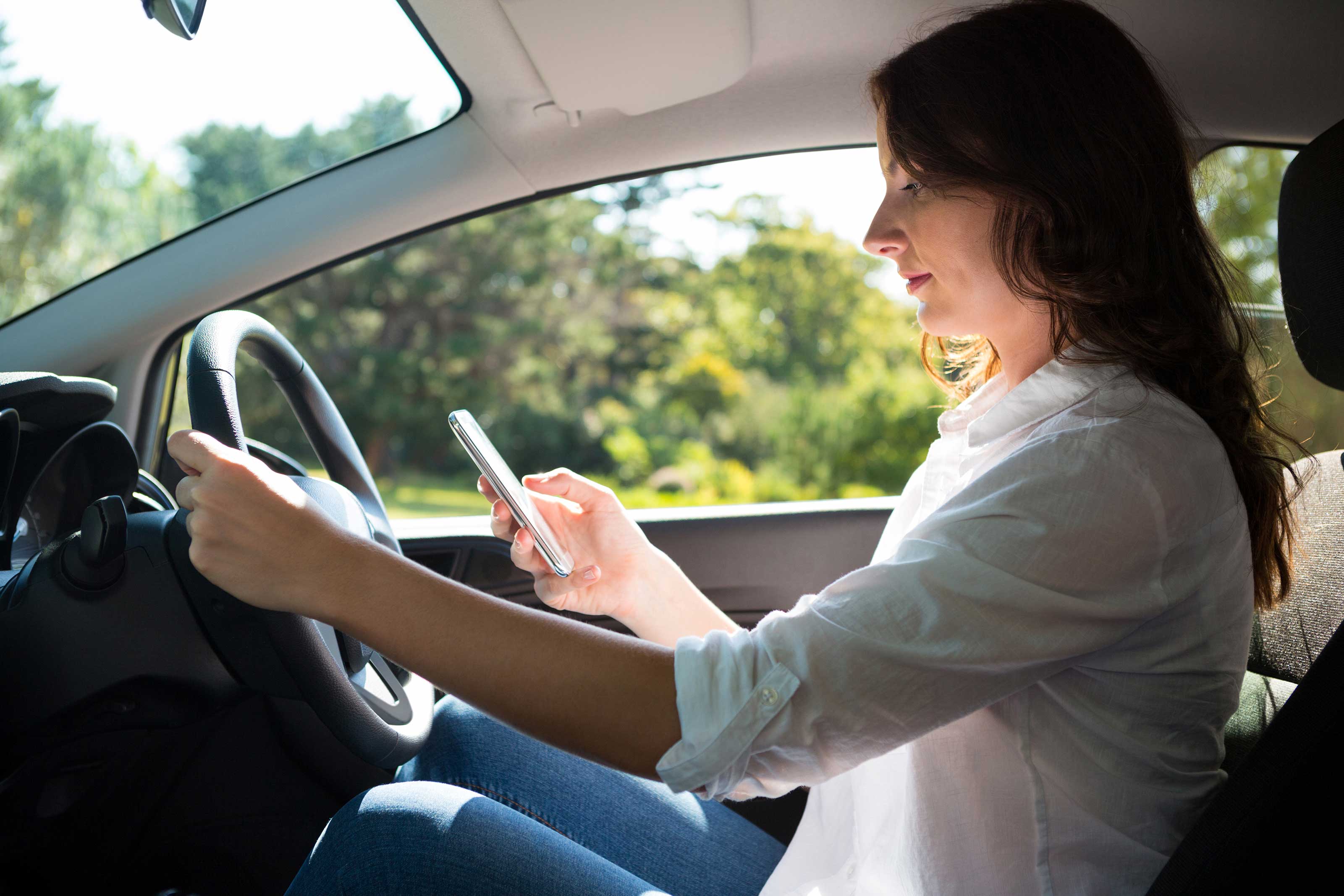 In June 2011, more than 196 billion text messages were sent – in just one month! Sadly, many of those were sent or read by people operating vehicles.  Furthermore, most drivers admit that they at least answer phone calls received and continue to drive.

And yet, what a difference in the attitudes of passengers as compared to drivers! 90% of passengers feel that a driver who is texting to be “very unsafe”. It is now crystal clear that a driver using a cell phone for talking, texting or surfing results in a “distracted” driver – and a danger on the road as bad as DUI.  In 2011, more than 3,300 people were killed by distracted drivers.  387,000 people were involved in crashes caused by distracted drivers. Just under 20% of all crashes are thought to be caused by distracted driving.  Research has documented the risk of distracted driving. Drivers who use hand held cell phones are four (4) times more likely to be involved in a crash with injuries.  Drivers who are reading or sending text messages are twenty-three (23) times more likely to be in a crash.  Writing or reading a text takes an average of about 5 seconds – at 65 miles per hour, a vehicle travels 380 feet.  If texting, the vehicle travels this entire distance by a driver who is effectively blind.

As an attorney who cares passionately about bicycling safety, I support distracted driving laws. Cyclists are at even greater risk for being injured or killed – when riding a bicycle, we have don’t have the armor of a steel vehicle frame surrounding us for protection. We are the proverbial “vulnerable users” of the road. According to the League of American Bicyclists, a pedestrian (or cyclist) has an 85% chance of being killed, if she/he is hit by a vehicle going 40 miles per hour (view PDF of "Distracted Driving: A Bicycling Advocate’s Resource" report). However, distracted driving laws vary dramatically from state to state.  In Florida, there are no distracted driving laws. There is no prohibition of texting, even though one study concluded that 90% of all persons support such a ban.  There is no banning of cell phone usage – either hands held or hands free. There is no restriction on the use of cell phones while driving for younger or inexperienced drivers.

Other states have shown more awareness and concern for the safety of those interacting with motor vehicles. In 10 states, all drivers are banned from using hand held cell phones.  In 39 states, texting is outlawed.

It is pertinent that the National Transportation Safety Board has urged the banning of usage of cell phones, whether hand held or hands free, for ALL DRIVERS.

On Wednesday, March 30, 2011, Robert King was riding his bicycle with an organized bicycle tour in Newberry, Florida.  He was part of a tour called, “Bike Florida”, which is an organization that puts on a cycling tour to raise money for bicycling and traffic safety education.  Bike Florida had never suffered a cycling death or serious injury  in its 18 years of weeklong tours.  Mr. King and his bike were traveling fully on the shoulder of the road. But suddenly a Ford pick-up truck veered off the road and drifted onto the shoulder.  It collided with Mr. King and his bicycle. Mr. King was hit by the truck and killed. The driver of the pick-up truck said that his cell phone had fallen to the floor and he was trying to pick it up.  Mr. King, age 65, had no chance. He died due to the pick-up truck driver’s distracted driving. Mr. King was a very safe and accomplished bicyclist.  He was a member of the Arizona Bicycle Club. He was a Viet Nam veteran, and was buried in the National Cemetery.  A “ghost bike” was erected in his honor.  Such stories of fatalities and injuries due to distracted driving are all too common.

I am aware of several bills which will be presented to the Florida Legislature in 2013, beginning in March.  Here is a brief summary of the bills:

I favor Senate Bill 74, a complete ban of all handheld devices. In fact, I would support a law that bans hands free cell phone usage as well.  Those proposed bills that fail to make cell phone violations a “primary” offense are too weak.  A primary offense means a police officer can stop a vehicle and issue a citation.  A secondary offense is one where the driver can only receive a citation after he has been pulled over for another offense which is primary.  (As an example, failure to wear a seat belt used to be a secondary offense in Florida, but in 2009, it became a primary offense.)  Police officers should be able to ticket a driver who is swerving or weaving due to cell phone use, without causing a crash or being guilty of another violation.  Police should be able to ticket a driver who they see is looking down at his/her phone while driving.

As a bicycle accident victim attorney, I am deeply concerned about the safety of cyclists. They don’t stand a chance when colliding with 5,000 vehicles or 60,000 pound semi-trucks. Our state must act now to ban distracted driving, one way in which we can protect not only cyclists and pedestrians, but all road users.