Florida is Considered the Worst State in the U.S. for Safe Walking

A national study has been released which shows just how dangerous the state of Florida is for pedestrians. 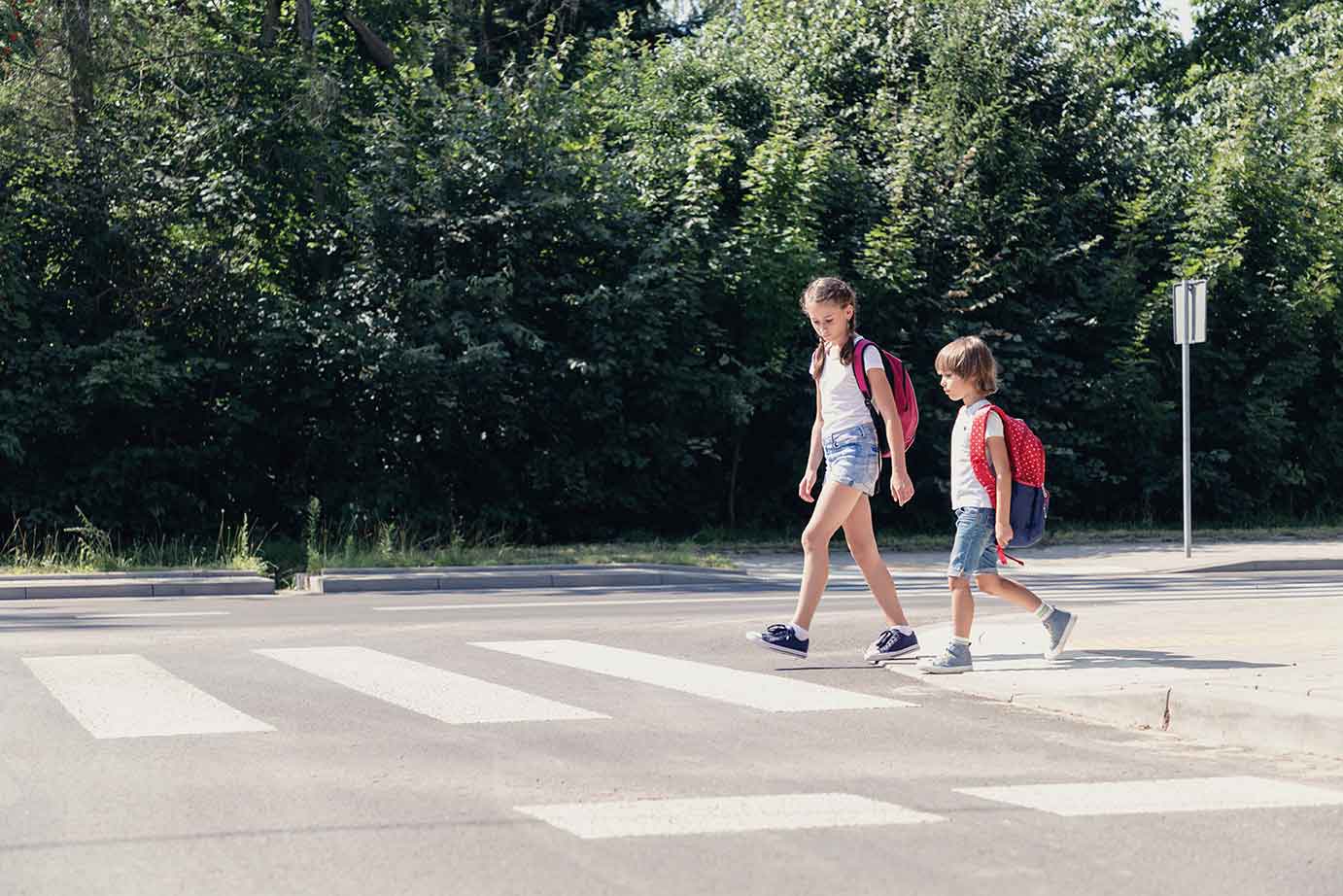 The study is titled, “Dangerous By Design” and was produced by the Washington-based advocacy group called Transportation in America. The study refers to a “Pedestrian Danger Index”, which assesses the overall danger to walkers for each state. Florida has the highest (worst) Pedestrian Danger Index score in the United States. In the decade between the years 2000-2009, there were 5,163 people who were killed while walking in Florida. Miami, Tampa, Orlando and Jacksonville were the four most dangerous pedestrian cities in the United States. During this decade, Jacksonville suffered 342 pedestrian deaths. The Orlando area had 557 deaths. Tampa had 905 pedestrian deaths. The Miami-Fort Lauderdale-Pompano Beach area sustained 1,555 deaths. Jacksonville is located in Duval County. More than 19% of all traffic deaths suffered in Duval County were by pedestrians. Miami and Tampa exceeded 21%.

​The study concludes that high vehicle speed contributes substantially to the number of facilities. Nearly 60% of pedestrian deaths occurred on roads with speed limits of 40 mph or more. The study says pedestrians have a 1 in 8 chance of surviving a collision with a vehicle traveling 40 mph.

Pedestrian death is also a significantly greater risk factor for older Floridians. Florida’s death rate for pedestrians over the age of 65 is the 7th highest in the nation.

What can be done to reduce this epidemic of pedestrian fatalities?