I am elated to tell you last night, the Jacksonville (Fl) City Council approved Ordinance 2013-155. The Ordinance establishes a full time employee known as the “bicycle/pedestrian coordinator” for the City of Jacksonville. 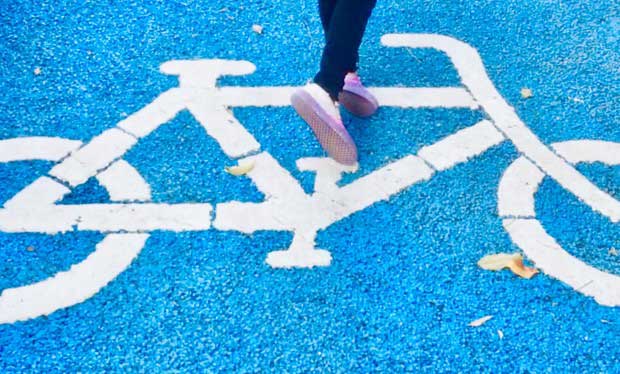 Now we need Mayor Brown to support and sign the Ordinance into law. If you wish to contact Mayor Brown to tell him your support, you may email him at mayorbrown@coj.net.

As most of you know, Jacksonville is currently one of the worst cities in the U.S. for deaths and injuries to bicyclists, walkers, runners, joggers, and skaters.  This conclusion is reached by independent nationwide studies by the Alliance for Biking & Walking, and Transportation For America.  Their conclusions have been accepted by the FDOT, Sheriff Rutherford, and acknowledged by our City Council.  These figures are not “funny math”.  Please consider the following key facts:

Yet, as bad as the above statistics are, Jacksonville has become even worse in the past 2 years. Consider the statistics recently announced by Sheriff Rutherford:

I can think of many ways to improve our serious problems with non-motorized transportation. But the first way to make progress is city support. We need a full-time bike pedestrian coordinator for the City. The City Council has recognized this and responded by the passage of this Ordinance. Mayor Brown’s signing this Ordinance would provide a bicycle pedestrian coordinator. Also, please consider what other cities have, compared to Jacksonville, as far as city employees responsible for bicycle pedestrian issues.

Mayor Brown’s signing the Ordinance would give Jacksonville a start – one full-time employee who is desperately needed.

Thank you for your anticipated support.