Jacksonville has made a small first step in trying to reverse the course of having the most bicycle and pedestrian fatalities in the country. 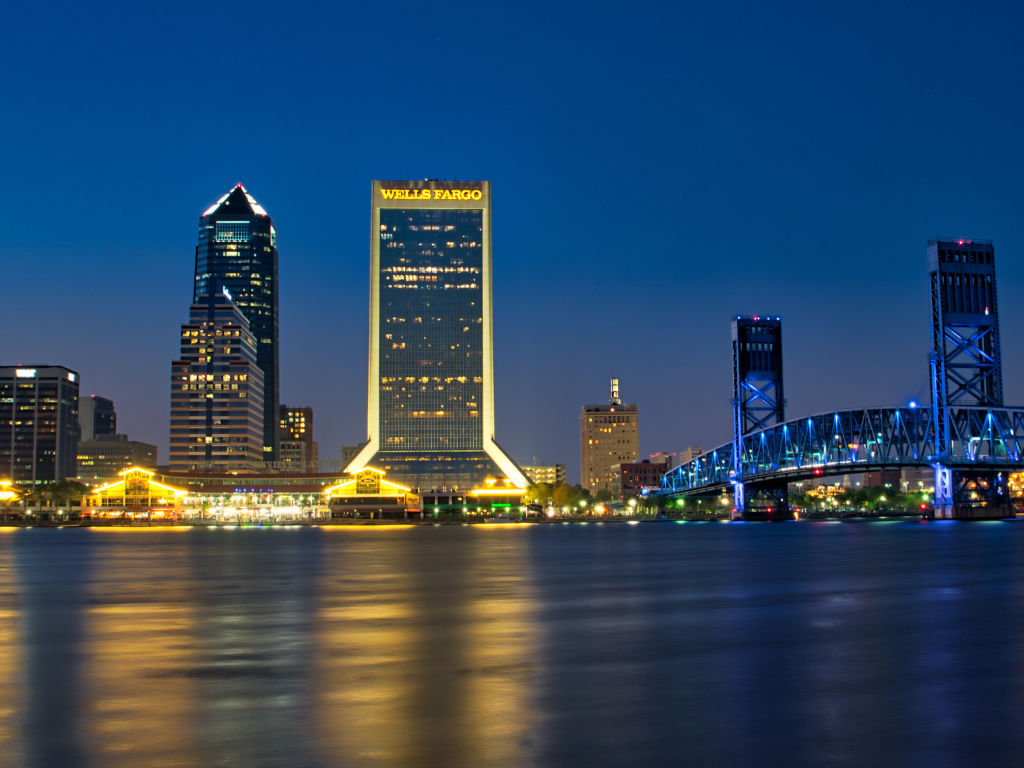 On February 26, 2019, the city of Jacksonville, Florida pledged its commitment to mend conditions for bicyclists and pedestrians, when the local city council adopted a new Pedestrian Bicycle Master Plan.

The Florida cities of Jacksonville, Miami, Tampa, and Orlando, have been spotlighted for their poor record of pedestrian or bicyclist fatalities. Unfortunately, Jacksonville has earned the dubious award of having the most bicycle, and pedestrian fatalities per 10,000 bicycle/pedestrian commuters of any large city in the U.S.

Jacksonville will attempt to reverse this course.

Florida Cycling Attorney, Chris Burns, was an active member on the steering committee for the Jacksonville Pedestrian Bicycle Master Plan.  The Plan does not mince words in identifying Jacksonville’s problems. The Plan says that Jacksonville has “many of the necessary characteristics of walkable and bicycle-friendly communities.”  However, the Plan also states, “At the same time, Jacksonville has many of the characteristics that contribute to a less safe, comfortable and convenient walking and bicycling experience.”

The Plan further concludes that there is an “alarmingly high number of fatal and serious roadway crashes, particularly involving pedestrians.  More than 100 people are killed on Jacksonville roadways each year…, and between a quarter and a third of the victims are pedestrians or bicyclists…”  The Plan unequivocally states, “Jacksonville needs a roadmap to quickly and effectively close the gap between the potential for bicycling and walking in the area and the reality of a dangerous, inconvenient and unattractive environment for bicycling and walking today."

The question remaining is the crux of the matter.  Will Jacksonville now deposit its written Plan in a bookcase to become dusty, or will Jacksonville take the necessary steps to implement the Plan successfully?

This question is indeed one of life or death.  As the Plan states, “Each life lost or affected by serious injury on the roadways of the City is a tragedy for the victim and their friends and family.”  Jacksonville must implement the Plan to reduce mortality and morbidity of victims. The Plan says that Jacksonville must take action now.  It states, “the Plan is a clarion call for action in the face of the terrible toll of death, injury, and crashes on area roads."

The death toll is just the tip of the iceberg: hidden beneath the surface is a level of fear and danger on Jacksonville roads that stifles demand for active transportation. It also poorly serves a population that has no choice but to walk or ride regardless of the conditions, and which provides little incentive for drivers, cyclists, or pedestrians to follow the rules or respect each other.

The Plan calls for several important initiatives. Within ten years hundreds of bicycle and pedestrian infrastructure improvement projects will need to be constructed.  The City of Jacksonville must adopt a “Vision Zero” policy.

The Plan emphasizes that Jacksonville must collaborate with and engage its residents to assist in solving this local pedestrian and bicycling public health crisis.

Jacksonville has made a small first step.

The city has installed numerous rectangular rapid flashing beacons and dangerous pedestrian crossings.  It has funded and begun the process of constructing four bicycle facility projects.  However, much, more is necessary. Only time will tell whether Jacksonville’s commitment is real or hollow.

Florida Cycling Attorney Chris Burns has been an avid cyclist for his entire life. He has concentrated his law practice on zealously guarding the rights of cyclists and pedestrians for the past 34 years. Please don’t hesitate to contact him to discuss your legal rights.