Life Without a Car - Can You Do it?

More and more Floridians are choosing to live without owning a car. Similarly, there has been an drop in the amount which Floridians drive gas-powered vehicles. About 1 out of 10 families is now meeting its transportation needs without a car. And the benefits are great. 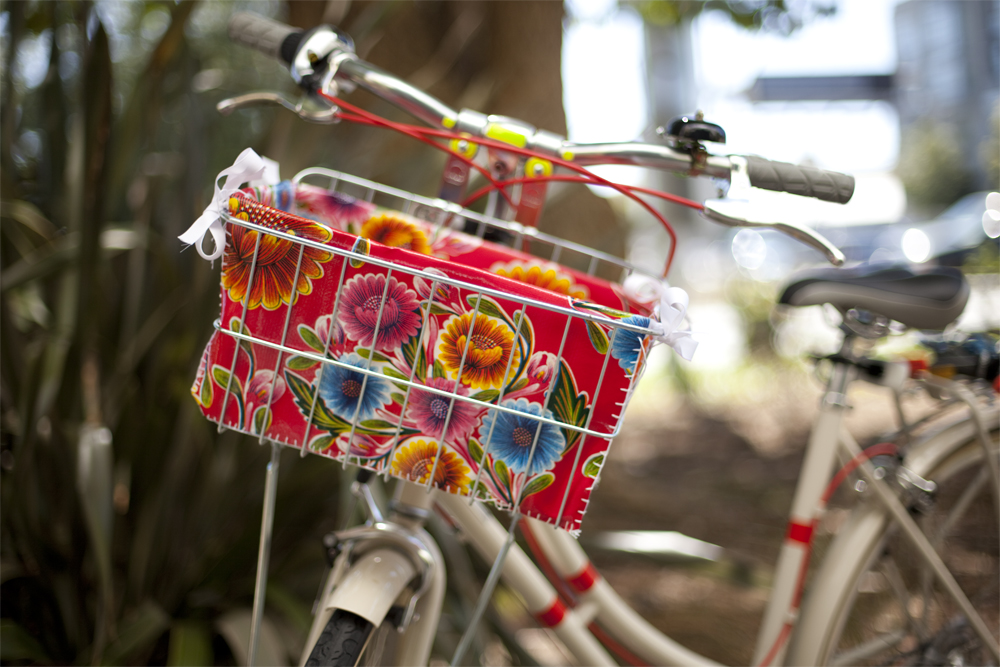 These families most often depend on walking, riding bicycles, and use of mass transit as alternatives to transportation by motorized vehicles.

The University of Florida is one organization that sees the importance and advantages of sustainable transportation, such as bicycling and walking. UF encourages its students, faculty and staff to commute to campus without cars.  UF sponsors a “One Less Car Week” each year. UF claims that since 2008, “over 6,000 people have participated – avoiding over 100,000 trips and keeping over 800 tons of CO2 emission from entering the atmosphere.”

The list of reasons to reduce your usage of a car (or to give it up entirely) are plentiful and powerful. They include:

So, you want to give it a try? I encourage you to at least put your car in "time out".