Real Efforts Are Being Made to Help Miami, Florida Become More Cycling Friendly! 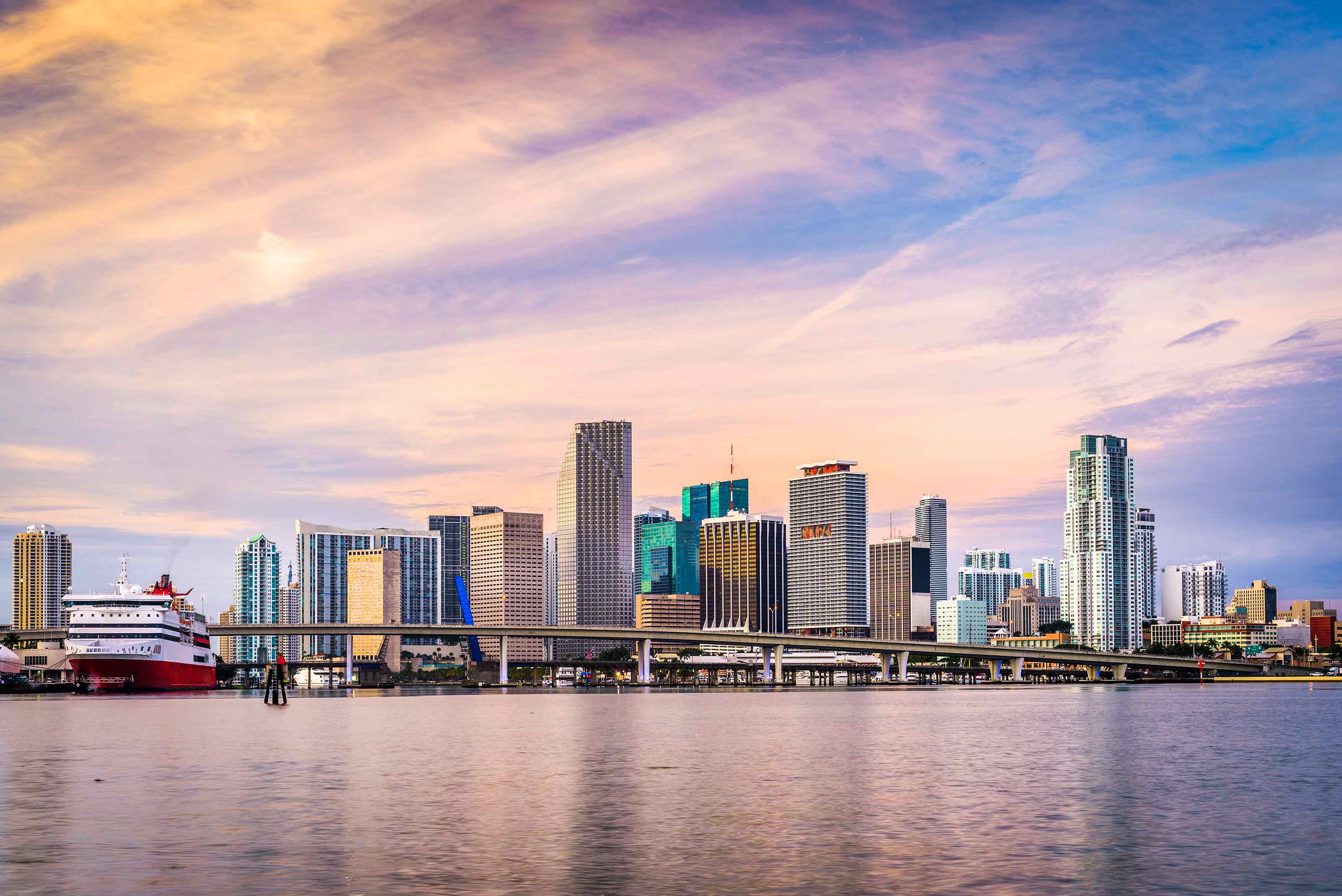 There is no question it’s needed. According to the report entitled, “Dangerous By Design”, by Transportation For America, metro Miami area is the fourth most dangerous urban area for pedestrians and cyclists in the United States.

As a cycling attorney I feel strongly that bicycles must be seen as more than purely superfluous, recreational vehicles by citizens of Miami. Motorists there must learn to share the roads safely with Miami cyclists. EMERGE MIAMI deserves credit for hosting bicycle safety seminars and bringing well-deserved and needed attention to the plight of cyclists attempting to ride safely. A Bicycle Action Committee, comprised of residents, commuter cyclists, business owners, the bicycle coordinator, and others, created a Bicycle Action Plan. The Plan was adopted on October 16, 2008, and has as its goal to make Miami a more safe and bicycle friendly city. The Plan designates a series of safe connected cycling routes.

As a bicycling attorney who represents cyclists injured in Miami and throughout the State of Florida, I congratulate those for their advocacy in Miami.