Perhaps the most prevalent type of cycling crash my clients have suffered is the “Right Hook”. This is where the cyclist is riding straight ahead and a motor vehicle, on the cyclist’s left, suddenly turns right – directly into the path of the cyclist. 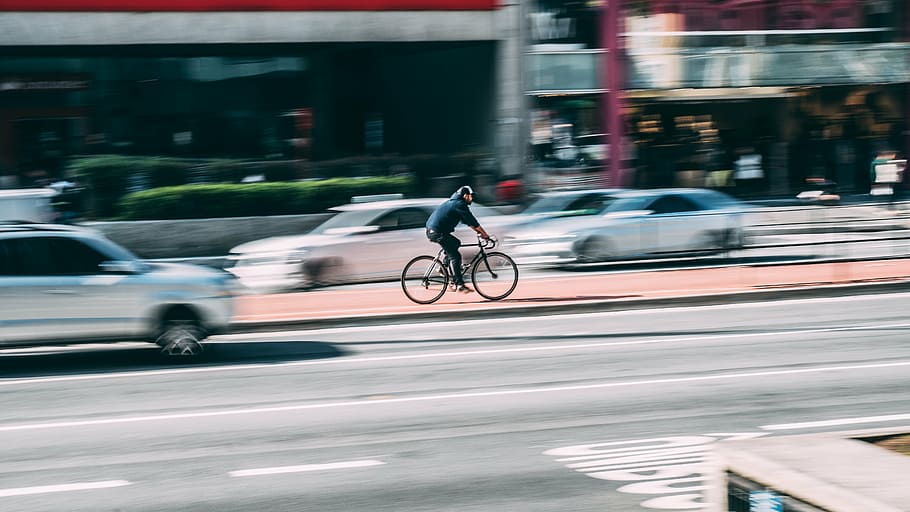 A collision occurs when the cyclists can stopped fast enough, and the cyclist is usually injured.

There are several ways for the cyclist to avoid the dangers associated with the “Right Hook”. Cyclists should always pay attention for telltale signs of a motorist turning right. They must watch for turn signals. Cyclists should avoid riding on sidewalks, where motorists commonly are not expecting them. Cyclists should scan behind them frequently, either by turning one’s head or using a rear view mirror, so approaching motorists are visualized. Cyclists should not hug the curb. Riding farther left is often safer. Taking up the lane makes it harder for motorists to pass the cyclist and then cut the cyclist off. Also, try not to ride in the motorist’s blind spot. Be very, very careful if you attempt to pass traffic on their right. In Florida, you must give this traffic three feet. They are usually not expecting you.

BicycleSafe.com is a valuable resource for learning about safe cycling.