In 2011, the US Department of Transportation published Traffic Safety Facts about bicycling for the year 2009. The facts are very sobering. In 2009, there were 630 cyclists killed and 51,000 injured in crashes with motor vehicles. That means there is one bicycling injury about every 10 minutes! 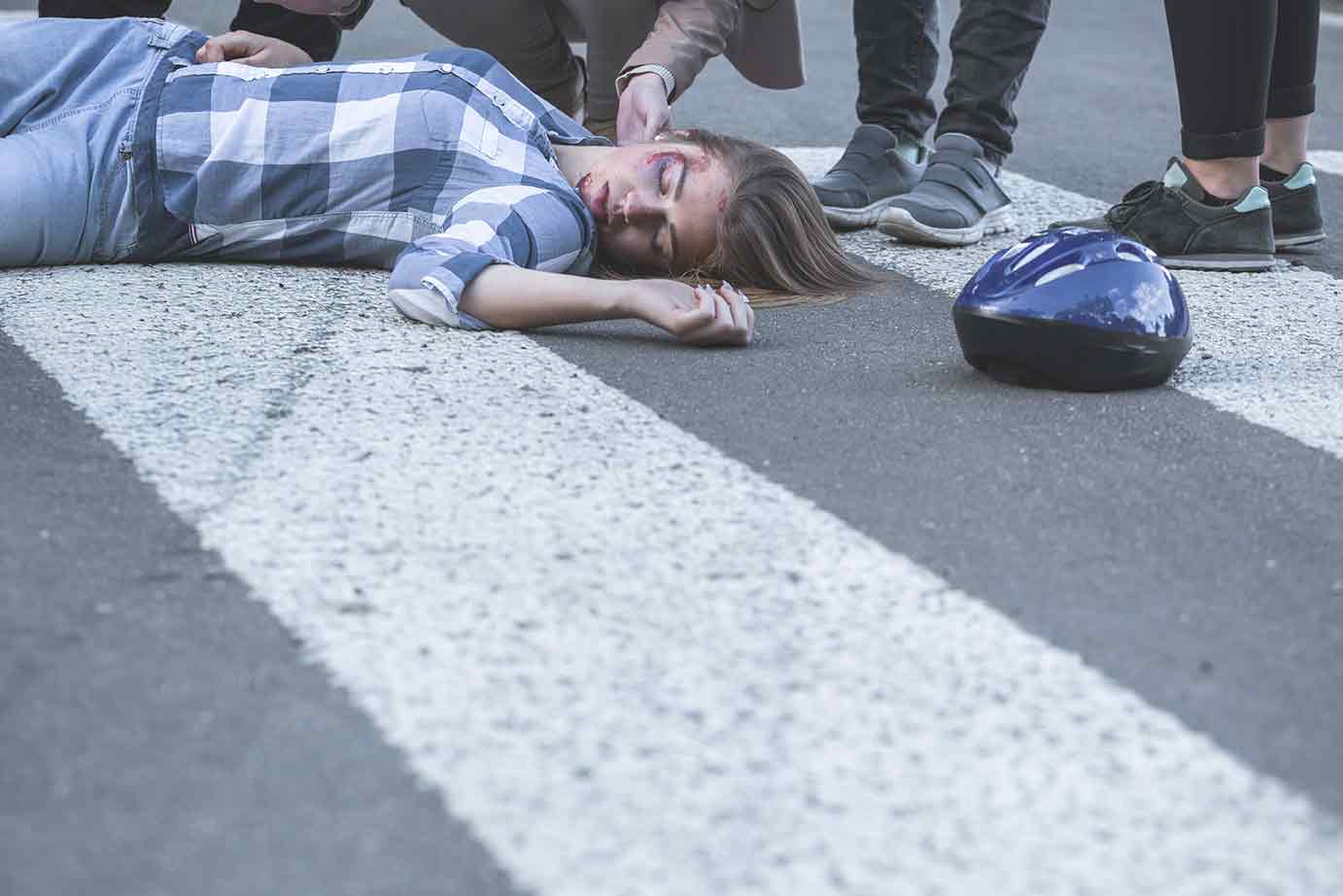 ​The majority of bicycling crashes nationwide occur in urban areas. Interestingly, most cycling fatalities took place at non-intersections. Nearly 3/4 of the fatality crashes occurred during daylight hours, with the single largest percentage taking place between 4 p.m. and 8 p.m.

PLEASE DON’T BICYCLE AND DRINK ALCOHOL! More than 1/4 of all cycling deaths involved bicyclists with a blood alcohol concentration of .01 grams per deciliter or higher. If one includes both cyclists and motor vehicle drivers, alcohol involvement was reported in about 40% of all fatality accidents.