Florida Bicyclists Should Know About The New Law

On June 4, Governor Crist signed House Bill 971. The law becomes effective September 1, 2010. The law has been described as a “mandatory bike lane” law, which means that bicyclists must ride in the bike lane, when one is provided. 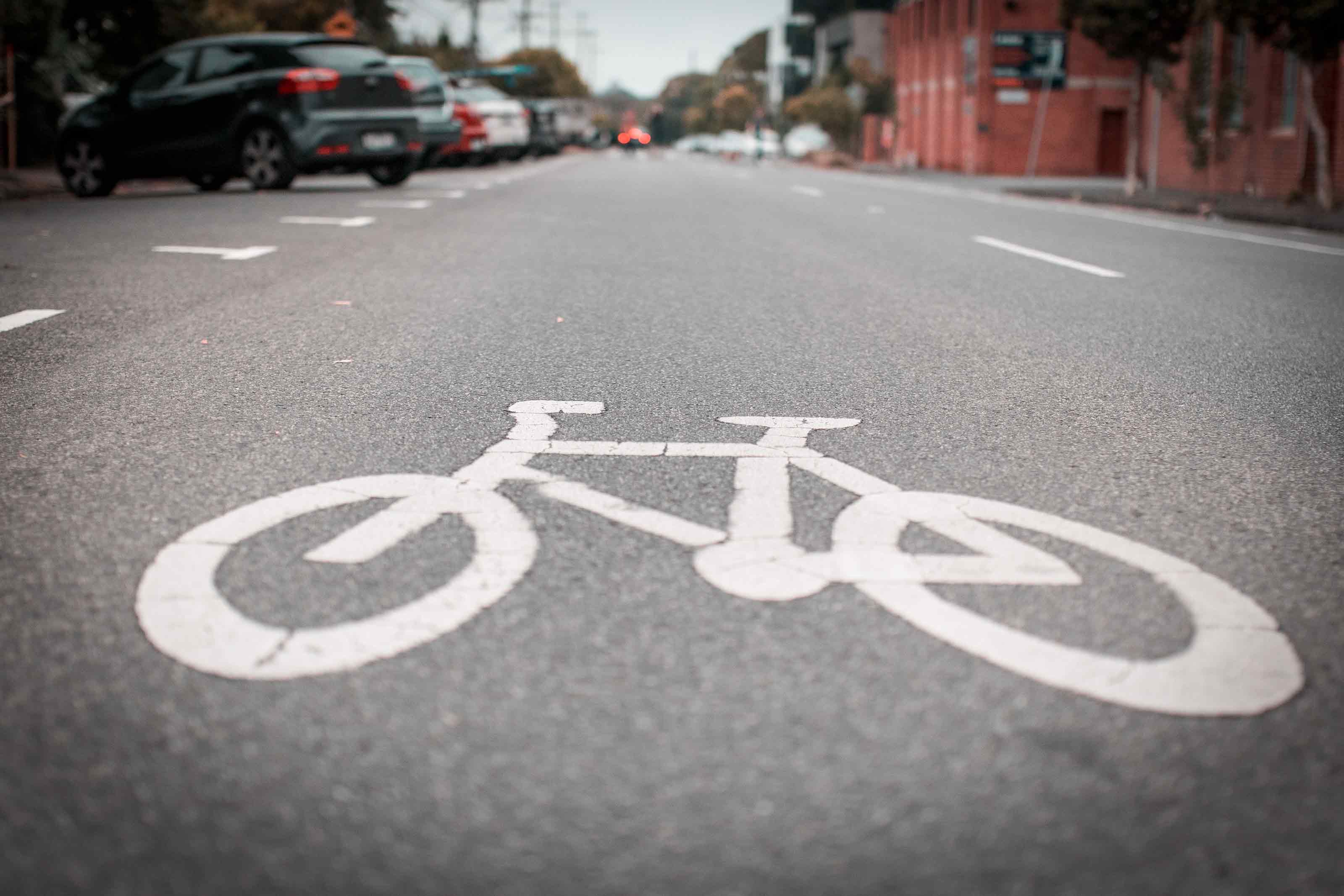 Fortunately, the law does not MANDATE that cyclists always have to ride in a bike lane. The law gives allows exceptions for when the cyclist is passing another bicycle, when preparing to turn left, when attempting to avoid any dangerous condition present in the bike lane, etc. However, some times the bike lane is not the safest spot. Some bike lanes are right next to parked cars so that driver's doors could be opened into the cyclists' path.

In my judgment, the passage of this bill is disappointing. Here is the Florida law:

(5) (a) Any person operating a bicycle upon a roadway at less than the normal speed af traffic at the time and place and under the conditians then existing shall ride in the lane marked for bicycle use or, if no lane is marked for bicycle use, as close as practicable to the right-hand curb or edge of the roadway except under any of the following situations:

(b) Any person operating a bicycle upon a one-way highway with two or more marked traffic lanes may ride as near the lefthand curb or edge of such roadway as practicable.