A Beverly Hill’s emergency room doctor was convicted of of mayhem, assault with a deadly weapon and other charges in the crash that injured two cyclists. 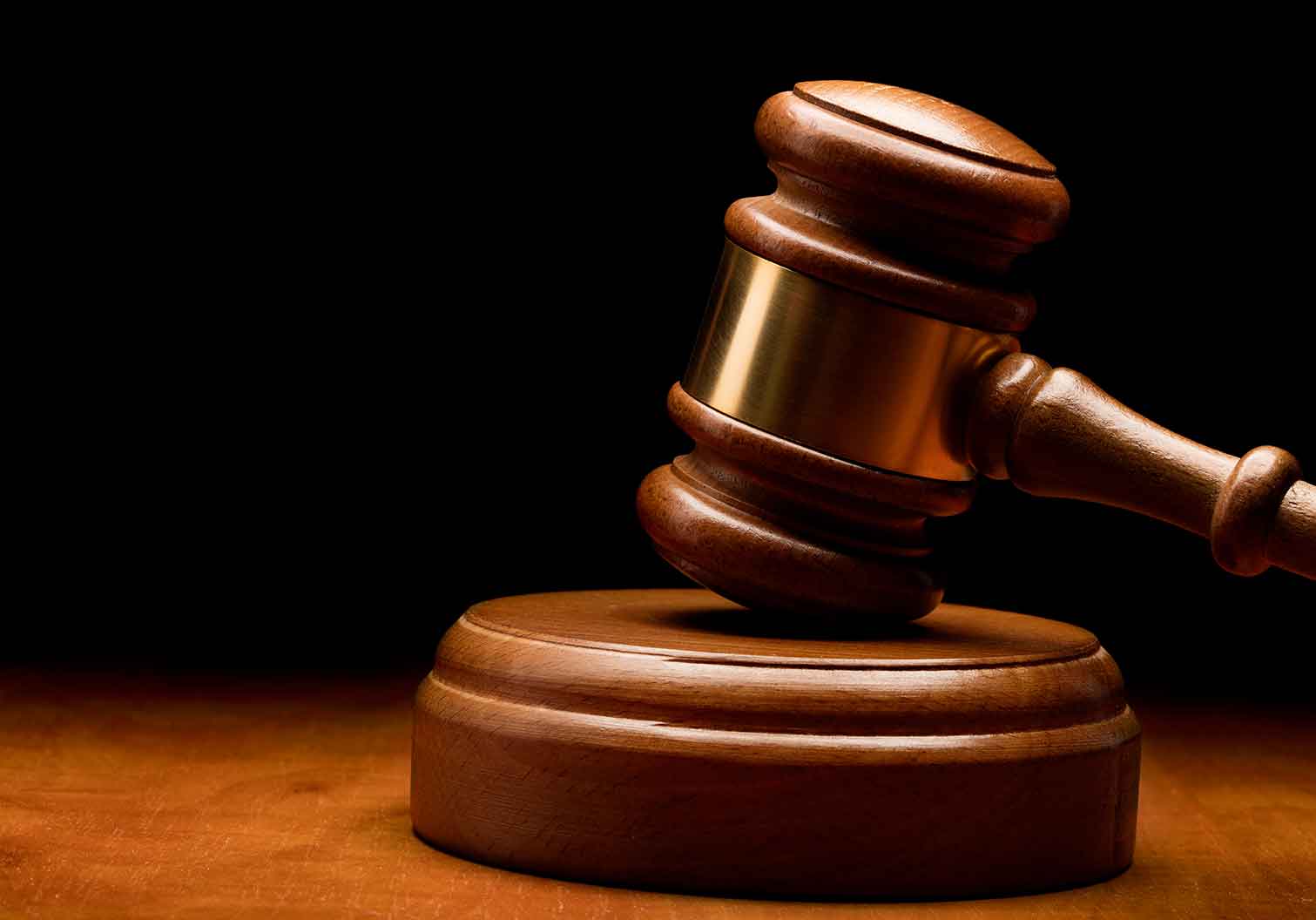 The three-week trial in the Superior Court’s airport branch was watched closely by bicycle riders around the country, many of whom viewed the case as a test of the justice system’s commitment to protecting cyclists.

Prosecutors alleged that Thompson stopped his car after passing the two cyclists and shouting at them to ride single file. The cyclists testified that they began maneuvering to ride one after the other when they noticed Thompson’s car approaching fast behind them but that the driver passed dangerously close before abruptly stopping. A police officer testified that Thompson told him soon after the accident that the cyclists had cursed at him and flipped him off, so he slammed on his brakes “to teach them a lesson.”