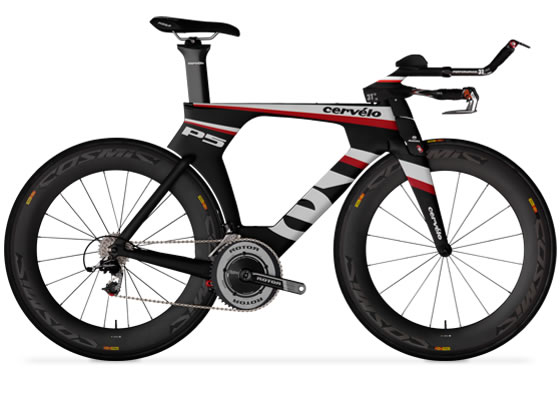 The CPSC announced that the handlebar clamps can detach causing the cyclist to lose control. The handlebars pose a risk of injury to their riders. Cyclists were advised to stop riding the bikes immediately and to contact 3T. The bikes, sold between September 2012 and January 2103, ranged from $3,600 to $6,000. Cervelo is a Canadian company with headquarters in Toronto and 3T is a Hong Kong company. 3T's handlebars were manufactured in China. The same handlebars were also recalled by Health Canada

The same handlebars were also recalled by Health Canada.

Cervelo had this statement on the recall:  “We realize this is inconvenient for you, and we’re truly sorry to put you to the trouble. But it’s better to be safe than sorry. That’s why we’ve put this voluntary recall program in place, so you can get going again on the bike with the least disruption to your cycling plans.”

If you have been injured by these defective handlebars, please contact me to discuss your legal rights. By law, not only are the manufacturer and distributor of the unsafe bike or component potentially responsible for your injury, but also the seller of the bicycle may be liable.

There are many other types of defective bicycle parts that have been the subject of lawsuits by injured cyclists. These include defective wheel quick release mechanisms, unsafe stems, substandard seat posts, and defective wheels.  In the past, the U.S. CPSC has issued recalls of Magura hydraulic brakes, Salsa handlebar stems, a variety of Specialized bicycles due to a defective fork, Wilier bikes due to an unsafe fork, and Diamondback bikes because of a dangerous steerer tube.   There have been prior legal claims brought about injuries caused by suspension forks that fail, pedals that are defective, stems that break, forks that fail, handlebars that are dangerous, bicycles which are improperly assembled, or frames that crack or fail to to substandard tubing, welding, or joining of the tubes.

If you have been injured by an unsafe bicycle, please call me for a free consultation.