Roads Must Be Safe for Florida Cyclists

With recent hurricanes and other major storms hitting Florida, our roads have suffered more damage than usual. Roads must be maintained by their owners so that they are safe for cyclists. 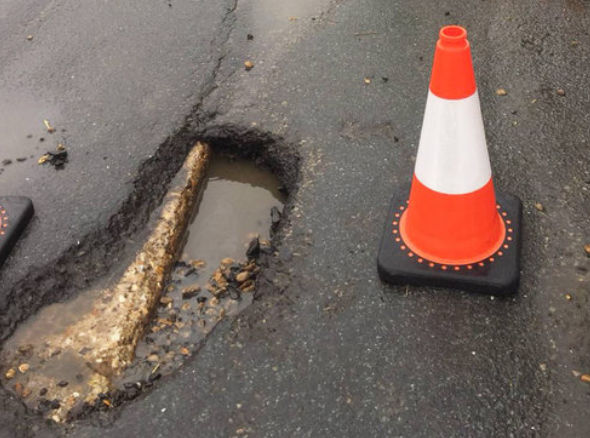 With recent hurricanes and other major storms hitting Florida, our roads have suffered more damage than usual.  Roads must be maintained by their owners so that they are safe for cyclists.

By law, the owner of the road, usually a branch of state, county, or local government, owes a duty to cyclists. Unfortunately, governments do not always maintain or repair roads reasonably.

Governments may blame their lack of manpower or budget constraints for a failure to fix potholes or other dangerous conditions.  But cyclists should know that state, county or local governments can be responsible for injuries occurring to cyclists in a crash caused by defects in the road, such as potholes, dangerous metal bridge gratings, or unsafe sewer or drain covers. Government should have a method to determine what roads require maintenance, and a protocol to repair the roads in a timely manner.

Private road contractors, as well as governments, may also be responsible for the condition of roads. Not infrequently, branches of governments enter into agreements with road maintenance contractors to perform necessary repairs or even inspections of roads.  In this situation, the private contractor also may likely have a duty to cyclists to maintain the road so that it is reasonably safe. Those road contractors could also be responsible to compensate an injured cyclist.

Under the law, governmental owners of roads actually owe two duties to cyclists:

One Florida Court has stated, “A pothole is not a natural condition... A pothole forms when a landowner fails to maintain the property; it is a portion of pavement that has fallen into disrepair.”

Quite commonly, governments try to avoid responsibility for road defects by claiming they didn’t know about them. Often, the main issue boils down to how long the pothole or road defect was present, how large it was, and whether the government should have known about the dangerous condition. At least one Florida court has concluded that how visible or apparent the pothole was, and whether the government should have repaired it, are questions to be answered by a jury.

If you have suffered a bicycle crash and injuries due to a pothole or other road defect, don’t hesitate to contact Florida Cycling Attorney, Christopher Burns, to discuss the circumstances of your incident.  As always, all consultations are free of charge.  You may reach him at ph 904-632-2424 or email at chris@floridacyclinglaw.com.