57 million Americans ride bikes regularly. With nearly two billion bicycle outings a year, it should come as little surprise that nearly 580,000 of those rides end up in a visit to the emergency room. 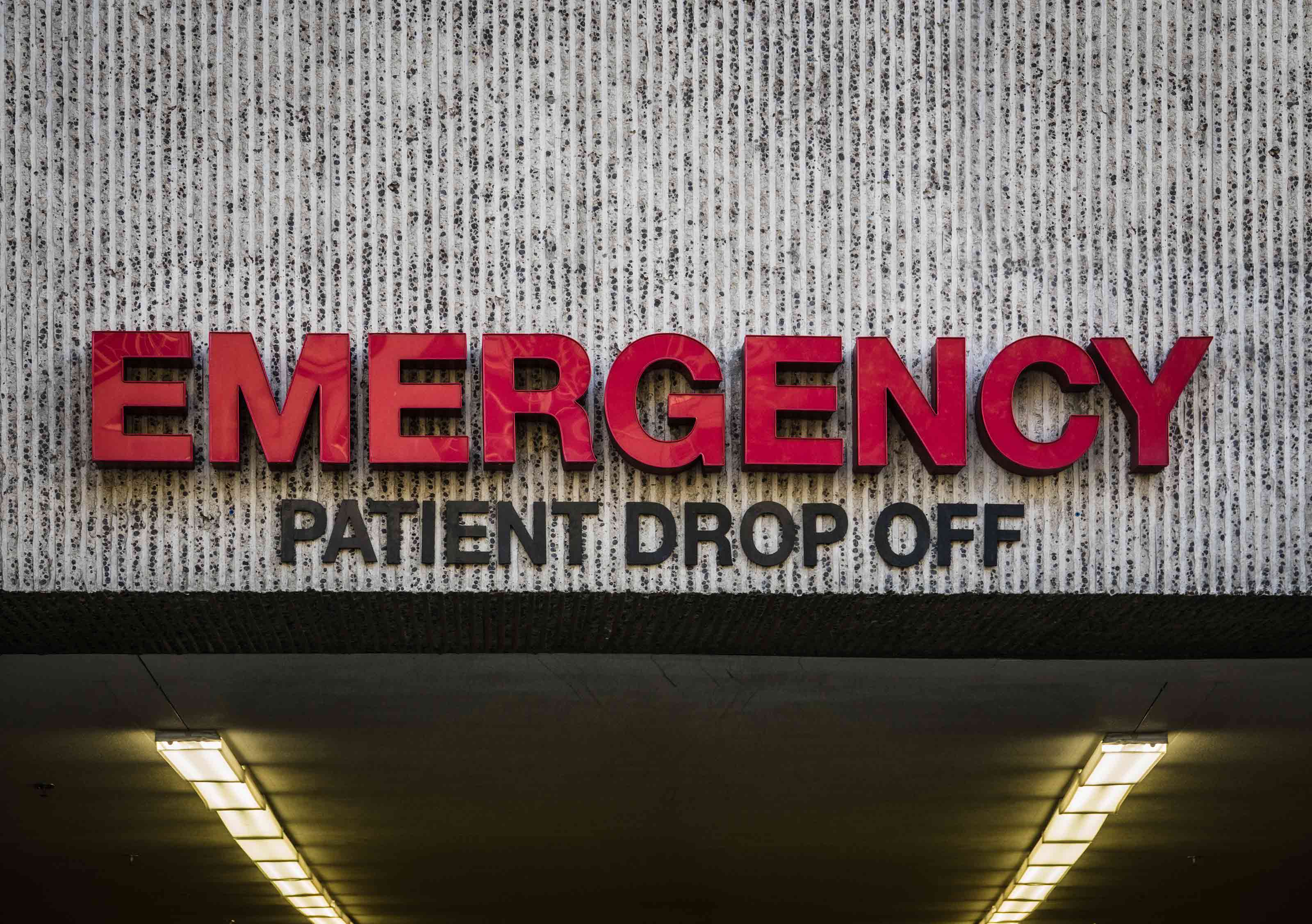 Collisions with motorists cause 90 percent of bicycling deaths.

Unfortunately, Florida has the second highest traffic fatality rate in the country for cyclists. Often, the offending motorist is hitting the gas to pass, as opposed to slowing down. For those of us passionate about cycling, there’s nothing worse that a car coming dangerously close, “buzzing” us as they pass by. Many drivers don’t feel cyclists should be on the road and should only ride in parks or away from cars. But ignorance of the law is no excuse. Cyclists have the legal right to be on the road.