The numbers of deaths are staggering. In 2014 more than 5,500 cyclists and pedestrians were killed by crashes with cars and trucks. That's just in the US. In the same year, it is estimated that 50,000 bicyclists were injured. 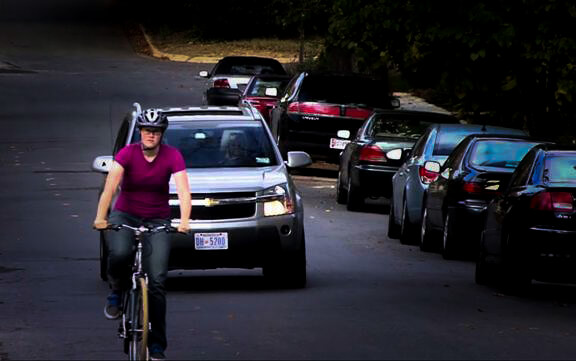 Countless deaths and injuries could be prevented if motorists would shed their negative bias toward cyclists. Too often, motorists are intolerant of cyclists, refuse to try to understand or empathize with them, and think only selfishly. The concept of “sharing the road” or accepting the diversity of other non-motorized users on our roads is recurrently missed altogether. Innumerable cyclists have found motorists holding deep-seated prejudice toward them.

Some common examples of this anti-cycling bias include:

Motorists could prevent a large number of accidents with bicycle riders if they would try to consider the bicycle riders’ needs, and follow a few basic Golden Rules for getting along safely with them: