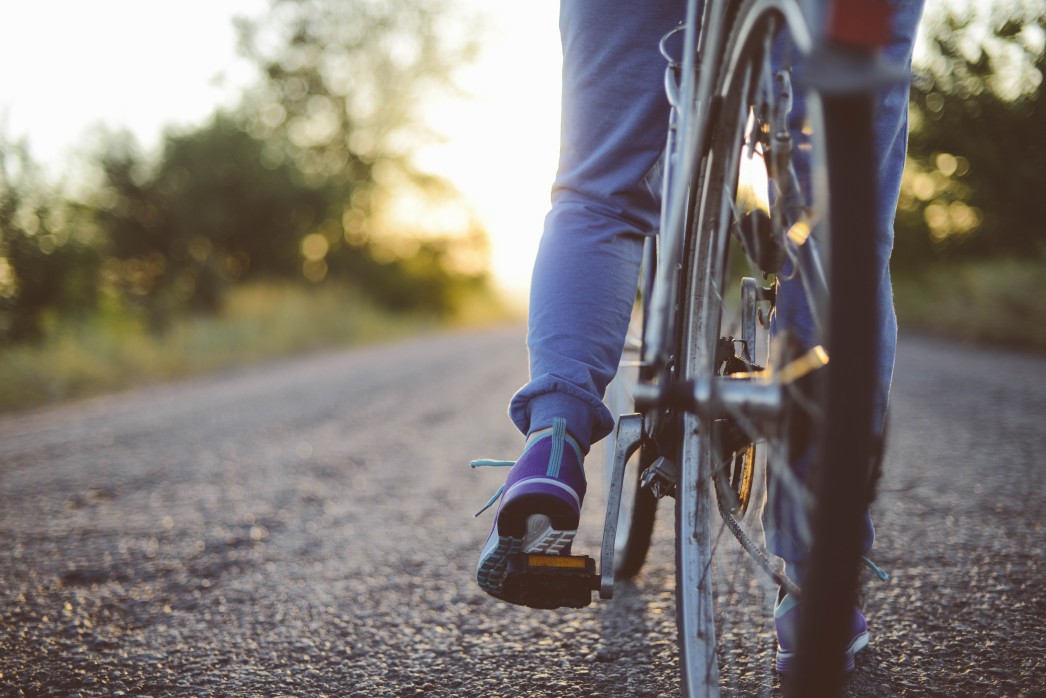 Update: The League of American Bicyclists strongly support my Petition for a Vulnerable Road Users Law in Florida. Will you join us?

Florida is the most dangerous state in the U.S. for pedestrians.  Bicycling fatalities are higher in Florida than any other state.  Pedestrians account for 27% of traffic fatalities in major U.S. cities.  The four most dangerous large metropolitan areas in the U.S. for pedestrians are Orlando-Kissimmee, Tampa-St. Petersburg-Clearwater, Jacksonville, and Miami.  Deaths and injuries to bicycle riders spiked upward in the U.S. from 2010 to 2011 according to the U.S. D.O.T.  Bicycle deaths have increased 9%, pedestrian deaths have increased 3%, while motor vehicle deaths decreased by 7,500.

The purpose of a Vulnerable Road User Law is to protect people who use the road that are not protected by the steel shell of a motor vehicle. Currently, unless there is proof of gross negligence or circumstances such as alcohol or drugs, there are inadequate provisions in state law to support bringing meaningful and significant charges against the motor vehicle driver who causes harm to a vulnerable user.  Florida law is far too lenient in punishing careless drivers who injure walkers, runners, cyclists, and non-motorists.  These careless drivers most often receive a fine which they can handle by mail.  They don’t have to go to court.  Law enforcement and motorists have the attitude, all too often, that we pedestrians and cyclists should expect to be injured by being on the road, and belong on the sidewalk.  This needs to be changed.

Drivers must be alert and avoid us – the consequences of hitting us are immense and tragic.  For those drivers who aren’t willing or are unable to comply, there needs to be a provision in state law where their driving skills are called into question and penalties applied.  A vulnerable user law provides for increased fines in cases where a vulnerable road user is injured or killed because of negligence or as the result of a traffic violation of the motorist. These laws increase the cost of unsafe practices that impact pedestrians and bicyclists, and provide an incentive for safer driving practices, especially around cyclists and pedestrians. In this way the laws are much like increased fines in work zones, which promote construction worker safety.  The same type of relatively minor collisions between cars can have disproportionately severe results when a vulnerable road user is involved.