A law that allows cyclists to treat a stop sign as a yield sign, and a red light as a stop sign, known as the Idaho Stop Law, needs to be adopted in Florida. 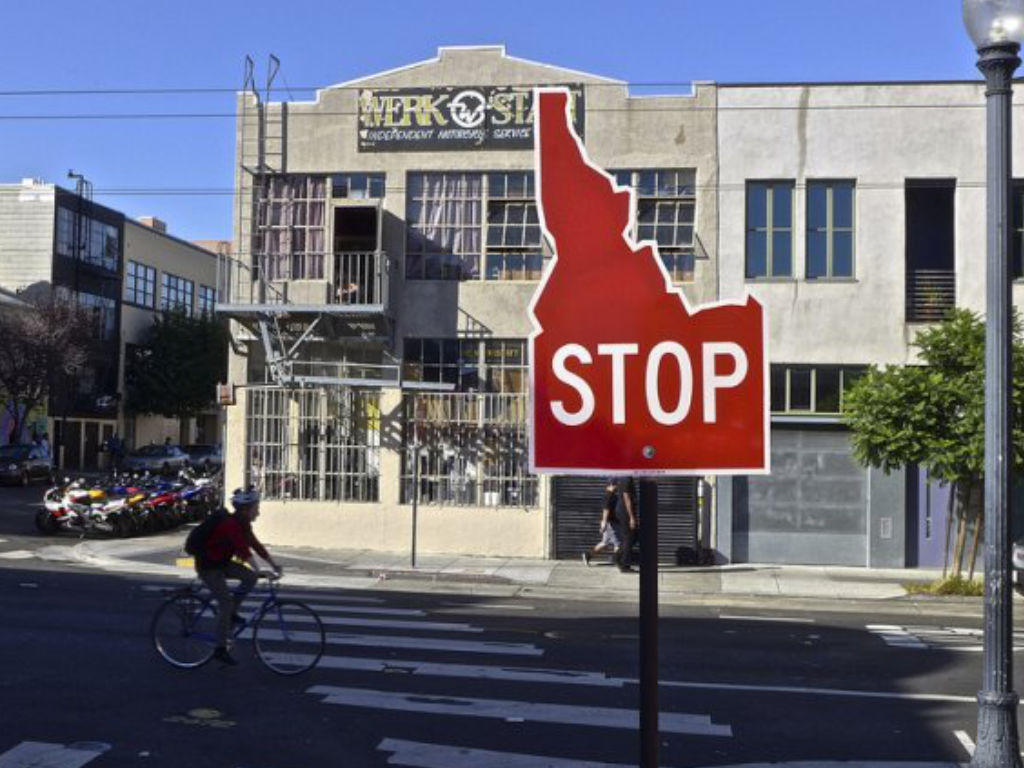 The Idaho stop is the common name for a law that allows cyclists to treat a stop sign as a yield sign, and a red light as a stop sign.

Two national bicycling advocacy organizations - the League of American Bicyclists and PeopleForBikes, strongly support the Arkansas law.  The law has bipartisan support and allows a cyclist to do two things:

The Idaho stop law does not apply to bicyclists riding on the sidewalk – only in the roadway.

There are important reasons to support an Idaho stop law.

Data suggests that the law enhances bicycle safety.  First, Idaho has proven to be an exceptionally safe venue for bicycling under its stop law.  In 2010, Cal-Berkeley’s Public Health Department published a study about the impact of the Idaho stop law by comparing Boise, the state’s largest city, to cities of comparable size in other states.

The study concluded that Boise experienced a reduction in bicycle injuries of 14.5% the year after the Idaho stop law passed. Boise also had lower bicycle injury rates than other comparable cities without the law.  Second, an Idaho stop law makes sense because it allows cyclists to clear an intersection before a conflict with a motorist can arise.

Another reason to pass the Idaho stop law is that it puts into law how cyclists already tend to behave.  Cyclists often slow down at intersections but don’t take their feet off the pedals and reach a speed of 0 mph.  The process of losing momentum, stopping completely, and then starting from a complete start, requires the expenditure of more energy by cyclists, causes cycling as transportation to take more time, and detracts from bicycle commuting as an alternative to motor vehicles as transportation.  Complete stops at every stop sign result in inefficient cycling.  For cyclists, too much traffic or too many stops causes them to avoid the route altogether. Thus, cyclists often roll very slowly at stop signs instead. It is less time-consuming and more efficient for cyclists to be able to roll slowly at an intersection and not have to stop completely.

Another reason to support the law is that it encourages cyclists to choose quiet streets for riding.  Cyclists tend to select routes with low motorist traffic if they are allowed to yield at stop signs.  Without motor vehicles in their close vicinity, the cyclists find they are safely able to yield without losing momentum on roads with low volumes of cars.

To encourage bicycling and promote its safety in intersections, Florida should adopt an Idaho stop law.