4 Florida Cities Top Most Dangerous for Pedestrians in Nation

The four worst cities for pedestrian safety in the entire United States are in Florida. Can you believe this? Guess which four... 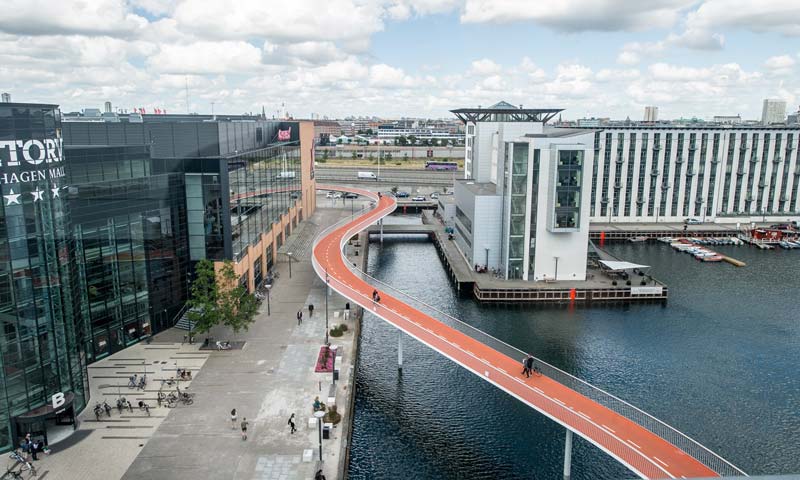 According to the 2014 “Dangerous by Design” study conducted by the National Complete Streets Coalition, Florida urban planners, legislators, and state/local officials, still have a lot of work to do. Orlando is ranked as the most dangerous city for pedestrians in the United States.  Tampa is #2.  Jacksonville is #3.  Miami-Fort Lauderdale-Pompano Beach is #4.

As an attorney, I have handled cases in all four cities, and can attest to the danger that bicycle riders, walkers, runners, and pedestrians face on those cities’ roads and sidewalks – which often lack crosswalk lights, dedicated safely designed facilities for cyclists, and basic sidewalks. I have written about how Florida is the most dangerous state time and time again. Here's just a sample:

A more recent study is even more alarming.  According to research conducted in 2015 by Insurance Business America, Florida is considered to be the single most dangerous state for cyclists in the nation. This is a title Florida was “won” for the past several years. In 2015, Florida experienced 6.36 bike fatalities per million people. That’s nearly 62% more fatalities than another southeastern state, Lousiana. Yet, Louisiana is the second most dangerous state!

Why do these cities frequently appear on these lists?  There are several reasons.

Connectivity is a big problem. A person walking or riding a bicycle cannot move from point A to point B by using connected, safe facilities.  Although success has been seen in other locations across the world (see the new “Bicycle Snake” in Copenhagen, Denmark - Photo credit: Dissing+Weitland), it remains to be seen whether Orlando, Tampa, Jacksonville and Miami will commit the effort and budget necessary to save lives and injuries to their residents who walk and bike for transportation and recreation.

Christopher G. Burns is an attorney who has specialized in enforcing the rights of injured cyclists and pedestrians for 31 years. He is also the Chairman for the Jacksonville (Fla.) Bicycle Pedestrian Advisory Committee and a board member of the Jacksonville Context Sensitive Streets Standards Committee that is rewriting design standards for all roads in Jacksonville, Florida so they are safer and more accessible for cyclists and pedestrians. He handles bicycle and pedestrian crash cases around the State of Florida and in numerous other states.  Consultations are free of charge. You may reach him at 904-632-2424, or by contacting him via email.